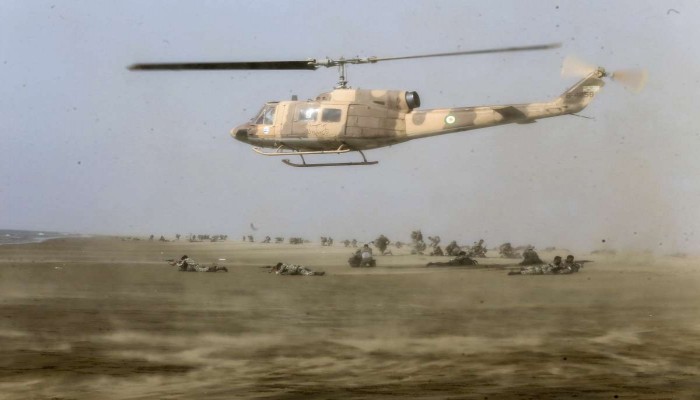 Iran becomes the third country to conduct surgical strike operations deep inside Pakistan targeting terror groups.  The operation was conducted last night without the knowledge of Pakistan Military units in the region. Several Pakistani soldiers were killed during the operation who were giving cover to these terror groups sources claimed.

“A successful operation was carried out on Tuesday to rescue two kidnapped border guards who were taken hostage by a terrorist group.”

Jaish ul-Adl, or Jaish al-Adl, is a Salafi jihadist militant organization that operates mainly in southeastern Iran, where there is a substantial concentration of Sunni Baluchis and a porous border with Pakistan. The group is responsible for several attacks against civilians and military personnel in Iran. It gets full support from the Pakistani Army to commit genocide on innocent Balochistan people.