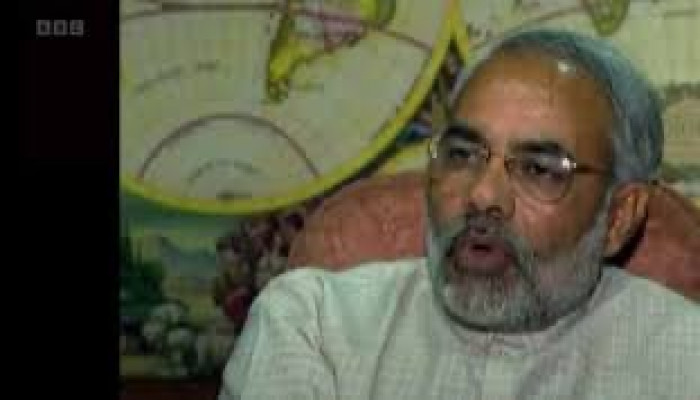 The Internet Archive, which is a US-based non-profit library, removed the first part of the BBC documentary The Modi Question, according to a report by the Hindu. The Union government has asked Twitter, YouTube and other social media sites to take down the documentary and senior government officials have termed the documentary as ‘anti-India garbage’.

The Internet Archive previously contained several uploads of the BBC’s The Modi Question but the Hindu in its report found that the message on those uploads pages read, “This item is no longer available.” Messages with this notification also popped up when the Hindu looked for the uploads, “Items may be taken down for various reasons, including by decision of the uploader or due to a violation of our Terms of Use.”

The non-profit organisation which is a library of millions of free books, movies, software, music, websites and other items also did not respond to queries or make any announcements related to the documentary which was taken down.

Earlier, the Union ministry of information and broadcasting ordered video-sharing site YouTube and social media site Twitter to take down uploads, clips and links to the documentary. The documentary has fuelled criticism and debate in India with many accusing the documentary makers of spreading falsehoods and also looking at Indian issues from a colonial perspective.

The BBC has not aired the documentary in India and it has also not aired it on its own iPlayer streaming service (only available in the UK). The documentary cites a UK government committee and criticises PM Modi’s role during the 2002 Gujarat riots violence when he was the chief minister of the state.

The non-profit was earlier blocked in India, the report by the Hindu said. In 2017, the makers of Shah Rukh Khan-starrer Jab Harry Met Sejal included the site in its petition citing that file-sharing sites like this could hamper the film’s distribution and publicity as it would allow downloads of illegal copies.