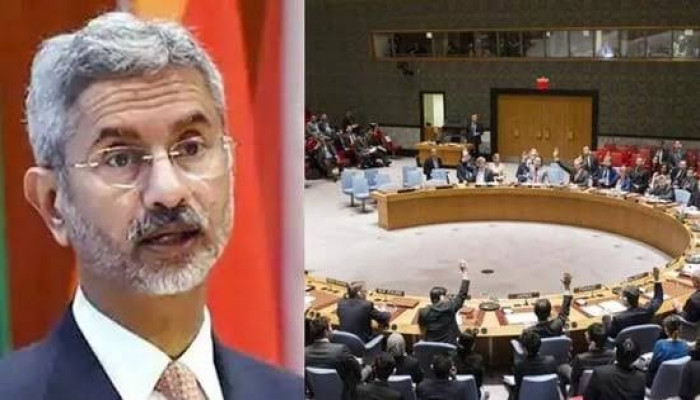 With the ongoing humanitarian crisis in Afghanistan, India on Monday said it will stand by Afghans just as it did in the past.

In a virtual address at the UN high-level meeting on the humanitarian situation in Afghanistan, the External Affairs Minister S Jaishankar said that India has consistently supported a central role of the global body in the future of the war-torn country.

“Our friendship is reflected in Indian development projects in all 34 (Afghan) provinces. In face of grave emergency situation, India is willing to stand by Afghan people, as in the past. International community must come together to create best possible, enabling environment," Jaishankar said.

“India’s own approach to Afghanistan has always been guided by our historical friendship with its people and this will continue to be the case," he added.

A multilateral platform is always "more effective" than small groups of countries in building global consensus, he said.

There has been a sea change in its political, economic, social and security situation and consequently, its humanitarian needs, the minister said.

Jaishankar further said that the issue of travel and safe passage that can emerge as an obstacle to humanitarian assistance be immediately sorted out.

Those who want to travel into and out of Afghanistan should be granted such facilities without obstructions, he added.

"As an immediate neighbour, India is monitoring developments with understandable concerns," he said.

He said the international community must come together to create the best possible enabling environment to assist the country.

Jaishankar said that the normalisation of regular commercial operations of the Kabul airport would not only assist in that regard but then become the basis of a regular flow of relief material. This would also accelerate activities that would complement domestic relief measures, he added.

After twenty years of fighting, Taliban captured power in Afghanistan on 15 August. Following the return of Taliban, many countries stopped financial aids and the country's reserves were frozen. The series of developments have caused financial stress and are pushing millions into poverty.

Earlier in the day, the United Nations urged the world to raise $606 million for the war-torn country. After decades of war, Afghans are facing perhaps their most perilous hour, U.N. Secretary-General Antonio Guterres said in his opening remarks to a conference in Geneva seeking aid for Afghanistan.