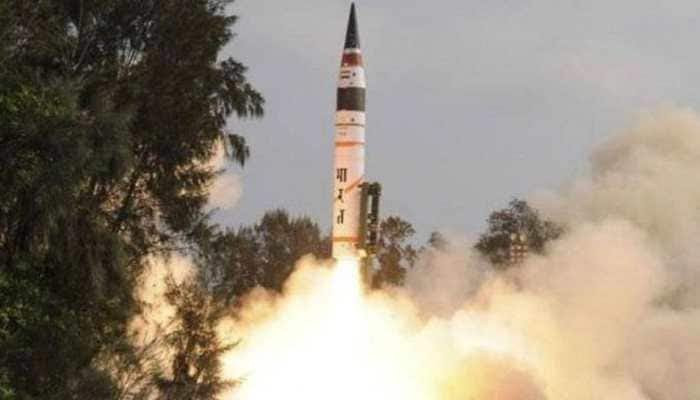 The test of Agni-3 was a part of routine user training launches which are performed under the aegis of the Strategic Forces Command. The launch was carried out by scientists for a predetermined range and stood on all the standards and operational parameters of the system.

The third entrant in the Agni missile series, Agni-3 was first tested on 9 July 2006. However, it was not a successful launch. The missile test fired successfully on its second flight which took place in 2007. The missile also performed as per the standards in its third consecutive launch which took place in 2008. It has a range of 3,500 km and has the capability of carrying warheads weighing as much as 1.5 tonnes.

Due to its high range of circular error probable (CEP), Agni-3 missile is known as world's most accurate strategic ballistic missile of its range class. With a high range of efficiency in its target, the warhead can be a lethal weapon for the enemy. The accuracy of the nuclear warhead also provides an opportunity of deploying a larger number of nuclear forces using less fusion material. The low weight of the payload has increased the target range of the missile to 3,500 kilometres.