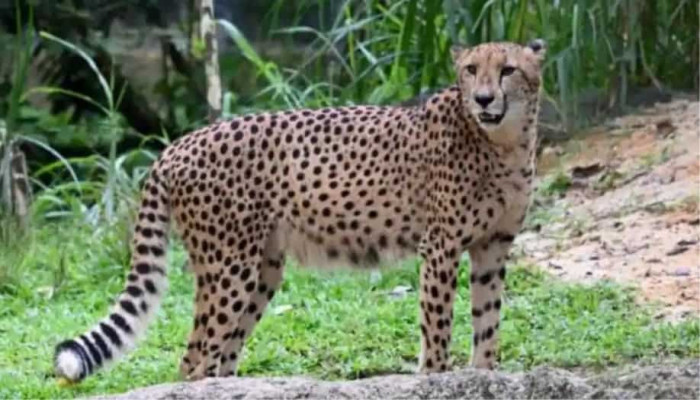 India and South African environment ministers have signed a pact that will pave the way for the efficient transfer of cheetahs.  India plans to get 12 Cheetahs from South Africa, with the focus now shifting to logistics.

Reportedly, the official transfer could take time, and going by the procedures, 12 Cheetahs are expected to be transferred to Madhya Pradesh's Kuno national park by the first week of March.

According to a release by the Indian environment ministry, "The Southern African cheetahs are found to be ancestral to all the other cheetah lineages...Hence, this should therefore be ideal (for reasons stated above) for India’s reintroduction programme."

This is the second major group of Cheetahs that will be arriving in India after the first group came from Namibia in September 2022. The Cheetahs were released in Kuno National park on Prime Minister Narendra Modi's birthday, September 17. This was the world's first inter-continental transfer of large wild carnivorous animals. The eight Cheetahs were brought from Namibia, five female and three male.

Cheetahs in India are being reintroduced under Project Cheetah, officially known as "Action Plan for Introduction of Cheetah in India." Under the project, 50 Cheetahs will be reintroduced in India's national parks over a time period of five years. Cheetahs, the fastest land animal, were declared extinct in India in 1952.