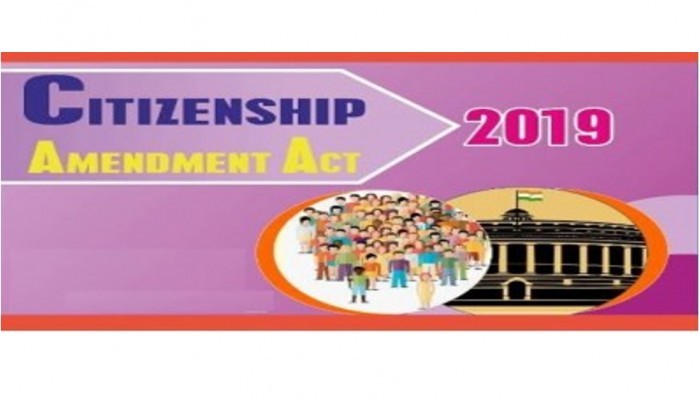 In the previous article, part 1,  I ended with the need for creating an “Indian commission on International Religious Freedom” would enable the GOI to:

Since that article has been published, we have seen a number of instances where people are persecuted due to their religious beliefs.  Sometimes it is extreme while other times it is subtle.  Regardless of the level of persecution, more needs to be done by India to put an end to it.

In the US, California’s State Board of Education approved McGraw Hill’s textbooks which have an Hinduphobic narrative in the 6th and 7th grades.  This narrative is known to cause bullying of Hindu children and often results in them abdicating Hinduism.  Essentially, it

(this is detailed in the book: Making Children Hindupobic)

These materials will be taught across the country for the next decade.

In China, a million Uighurs have been sent to indoctrination camps and faced physical destruction of their homes and businesses.  As these people have come home from the camps, the once visibly vibrant Muslim cities are much more subtle in the public display of Islam.

In the middle eastern country of Eritrea, the state only recognizes Orthodox Christianity, Catholicism, Sunni Islam and the Lutheran Christian Church.  Members of other faiths are restricted from being allowed to hold religious gatherings, weddings or even private worship.  There is no freedom of worship.

In Saudi Arabia, conversion from Islam to another religion is punishable with the death penalty.  People belonging to other religions are restricted to private worship.  Non-Muslim clergy are prohibited from entering the country and the government funds the active religious conversion to Islam of any foreigners residing in Saudi Arabia.

These are only a few examples of religious persecution across the world but sadly, the world lacks religious pluralism today.

India on the other hand has a long and rich history of pluralism.  In the 8th century, the Zoroastrians found refuge in India after facing persecution in Persia.  7 groups of Jews have lived in India starting from the earliest immigrants dating back to King Solomon’s times.  They lived without worry of anti-Semitism.  In South India there are millions of people that are known as St. Thomas Christians dating their roots to the Apostle Thomas’s arrival to India in the first century.

In fact, there have been no major religious or ethnic wars in the history of India (dating back at least to 8,000 BC if not more) even though Hinduism is the oldest of the world’s religions.  Hindus, Jains, Buddhists and Sikhs have lived in harmony dating back to the earliest days of Jainism and Sikhism.  When India is seen as a civilizational entity, has a rich tradition of moral warfare where collateral damage was avoided and by standers were let alone while political borders shifted.

India is currently the world’s 5th largest economy, the world’s largest democracy and hosts ~18% of the world’s population and 31 million Indians live outside of India.  Yet, it does not directly promote its tradition of religious pluralism through its bilateral treaties, policies, cultural exchanges or even engagements with other countries.

In order to effectively do these things, however, it needs to conduct research, hold hearings and formally study pluralism so that nuanced approaches can be drafted.  This can guide interactions across all levels of engagements at the government to government level, between non-profit organizations, or even through inter-religious dialogue.

This can only happen if India were to establish a government commission that is empowered to conduct such research and reports into the highest levels of leadership.  Without such a commission recommendation from non-profit organizations, think tanks, etc will always be considered biased and partisan.