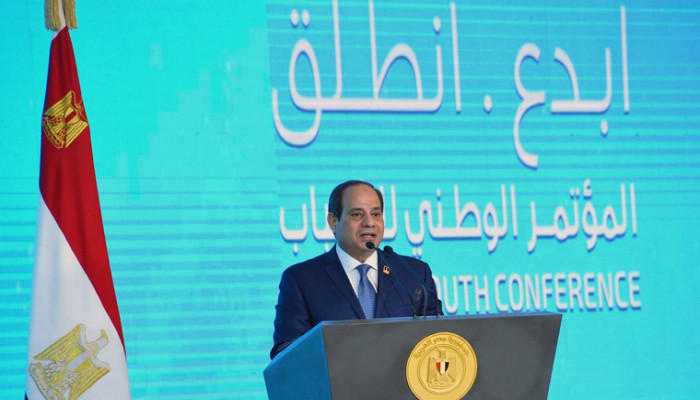 India has invited Egyptian President Abdel Fattah El-Sisi to be the Chief Guest at Republic Day on January 26.

The invitation to El Sisi, who has been the Egyptian president since 2014, comes as India looks to increase its political and military ties with Cairo. Egypt is the 2nd largest economy in Africa. This year, both countries celebrated the 75th anniversary of diplomatic relations. Foreign Minister S Jaishankar wrote in a tweet, “Honoured to call on President Abdel Fattah El-Sisi of Egypt. Conveyed the warm greetings of PM @narendramodi and handed over a personal message.”

According to the reports, the red carpet reception for President Sisi indicates that Delhi-Cairo connections will gain special emphasis in the coming months and years. Dr S. Jaishankar, External Affairs Minister, and Defence Minister Rajnath Singh both visited the nation earlier this year. During their travels, both ministers met with Egypt’s President, with Jaishankar delivering a personal message from Prime Minister Modi to him.

There has been one strong collaboration between the Indian and Egyptian air forces, including efforts in the 1960s to jointly build a fighter aircraft. From the 1960s to 1984, IAF pilots also mentored Egyptian pilots. Egypt often offers transit services to IAF and Indian Navy aircraft travelling to and from Russia, Europe, and the United States.