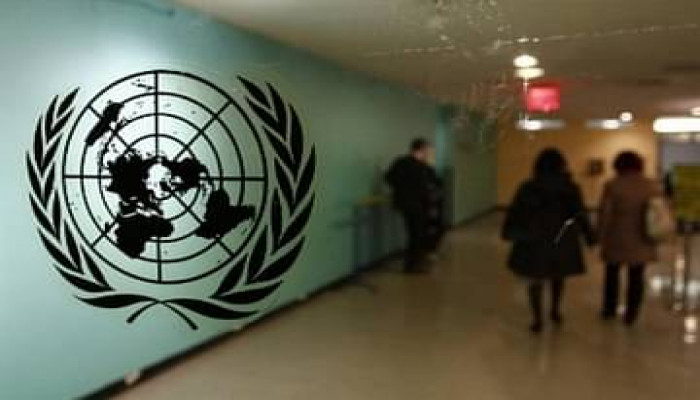 Reflecting its commitment to global promotion and protection of human rights and support for UN Human Rights, India has contributed USD 400,000 to four voluntary trust funds.

In a Tweet, India’s Permanent Mission of India at the UN wrote, “Reflecting our commitment to global promotion & protection of human rights and support for @UNHumanRights India has contributed $ 400,000 to 4 Voluntary Trust Funds on Torture, Technical Cooperation, Implementation of UPR & LDCs/SIDS.”

As a founding member of the United Nations, India strongly supports the purposes and principles of the UN and has made significant contributions to implementing the goals of the Charter, and the evolution of the UN’s specialized programmes and agencies.

India’s deepening engagement with the United Nations is based on its steadfast commitment to multilateralism and dialogue as the key to achieving shared goals and addressing common challenges.

India strongly believes that the United Nations and the norms of international relations that it has fostered remain the most efficacious means for tackling today’s global challenges including those related to sustainable development, poverty eradication, environment, climate change, peacebuilding and peacekeeping, terrorism, disarmament, human rights, migration and health and pandemics.

The UN also has an important role in new emerging areas such as cyber security, space and frontier technologies like Artificial Intelligence.

India is steadfast in its efforts to work with the comity of Nations in the spirit of multilateralism to achieve comprehensive and equitable solutions to all global challenges.

As a strong votary of reformed multilateralism, India favours a comprehensive reform of the United Nations and its institutions, to make them reflective of 21st-century realities, thereby facilitating stronger collective action.

In 2007, India became the first country to deploy an all-women contingent for Formed Police Unit to the UN peacekeeping mission in Liberia. Hailed as role models, they helped to build the capacity of the Liberian police which led to an increase in the number of local women working in Liberia’s security sector.

Medical care is among the many services Indian peacekeepers provide to the communities in which they serve on behalf of the Organization. They also perform specialized tasks such as veterinary support and engineering services.