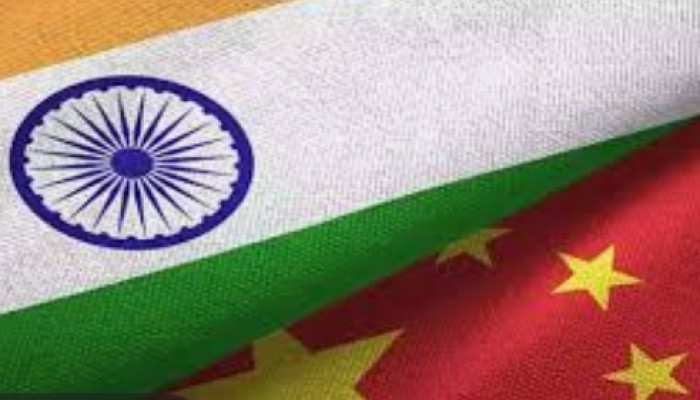 Chinese customs data showed that China and India traded $125 billion in 2021 despite the worst chill in bilateral ties in decades. India and China had bilateral trade of $125.66 billion in 2021, an increase of 43.3 percent from the level of 87.6 billion dollars in 2020.

Despite promises, China continues to have an enormous trade deficit with India – at $69 billion. This has been a constant source of friction between the two countries, with India complaining that China hasn’t given its companies access to the Chinese market despite promises.

“Analysts attributed the surge in trade to the complementary aspects of the industrial chains of the two countries. For example, about 50-60 percent of chemicals and other materials used by the Indian pharmaceutical industry, which is a pillar industry, are imported from China,” the Global Times report said.

China surpassed the US to become India’s largest trading partner last year, despite the decline in trade of 5.6 percent to $87.6 billion in 2020.

The second wave of the Coronavirus pandemic led to a surge in demand for medical equipment from Chinese companies in the first half of the year.

A note published on the Indian embassy’s website explains that India’s trade deficit with China has increased due to two factors: lack of market access for most agricultural products and a narrow basket of commodities.

According to the report, the trade data demonstrates New Delhi’s inability to reduce its dependency on the Chinese market amid bilateral tensions. Chinese and Indian border troops are engaged in a border standoff in eastern Ladakh since May, 2020, when violent clashes near the Pangong lake area led to both sides gradually deploying tens of thousands of soldiers and heavy weapons to the border.

As a result of several rounds of military and diplomatic talks, only partial disengagement has taken place so far. Separately, a report from the GAC shows that trade between China and the US grew by 28.7% to $755.6 billion in 2021, maintaining a healthy growth rate.