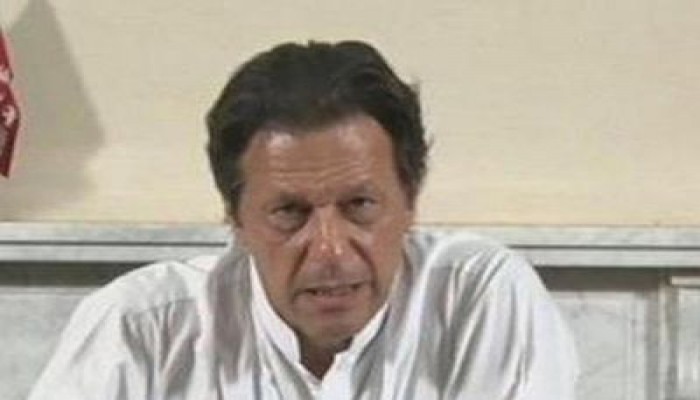 According to agencies, India has permitted Pakistani Prime Minister Imran Khan’s aircraft to use Indian airspace for his visit to Sri Lanka on February 23.

In 2019, Pakistan had denied opening its airspace for Prime Minister Narendra Modi’s flights to the US and Saudi Arabia citing alleged human rights violations in Kashmir.

India took up the denial of permission to VVIP flight with an International Civil Aviation Organisation.

VVIP aircraft are usually allowed to fly in other countries' airspace but Pakistan refused. Later, India complained to the International Civil Aviation Organization. This time if India wanted, it would have refused to give permission to Imran Khan. But with a big heart, the Modi government allowed him to fly through the territory of India.

Khan is scheduled to embark on a two-day official visit to Sri Lanka from Tuesday. He will be accompanied by Cabinet colleagues, including Foreign Minister Shah Mehmood Qureshi and a high-level business delegation.

As per the Pakistan Foreign Office, Khan is paying the official visit on the invitation of his Sri Lankan counterpart.

During Imran Khan's visit to Colombo, the proposed program to address Parliament has been cancelled. Pakistan's Dawn newspaper had said that on the request of the Government of Pakistan, the program of addressing the Parliament by Khan was included but now it has been cancelled reportedly to avoid confrontation with India.