In a first, Foxconn to ship India-made iPhone 14 simultaneously with China 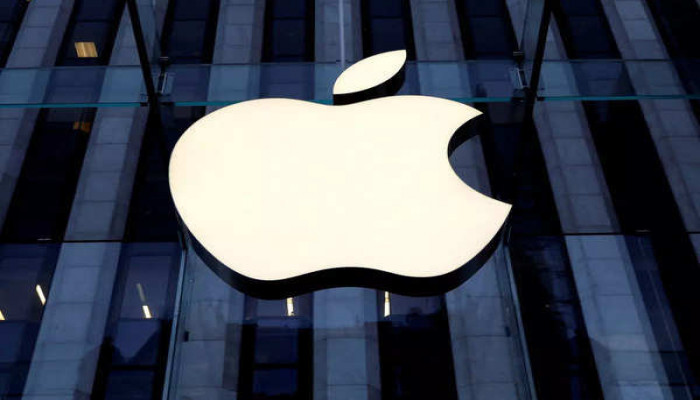 Apple, for the first time, will ship the India-made iPhone 14 simultaneously with the China-made iPhone models in the second half of 2022, noted Apple analyst said on Friday. Apple is slated to launch the new iPhone 14 lineup in September.

According to Apple analyst Ming-Chi Kuo, Apple's contract manufacturing partner Foxconn in India will ship the iPhone 14 units from its production facility almost simultaneously with China for the first time ever.

"My latest survey indicates Foxconn's iPhone production site in India will ship the new 6.1" iPhone 14 almost simultaneously with China for the first time in 2H22 (India being one quarter or more behind in the past)," Kuo, Analyst at TFI International Securities tweeted.

The famed Apple analyst noted that the Cupertino, California-based tech giant is looking to reduce the geopolitical effects on supply and that the iPhone maker sees India as an important growth driver.

"In the short term, India's iPhone capacities/shipments still have a considerable gap with China, but it's an important milestone for Apple in building a non-Chinese iPhone production site," Kuo added.

According to a previous report by ITHome, the Cupertino, California-headquartered company has begun trial production of the iPhone 14 series and it plans to mass-produce the lineup in August. The report added citing sources familiar with the matter Apple has told its suppliers that the early sales of the iPhone 14 will be higher compared to last year's iPhone 13.