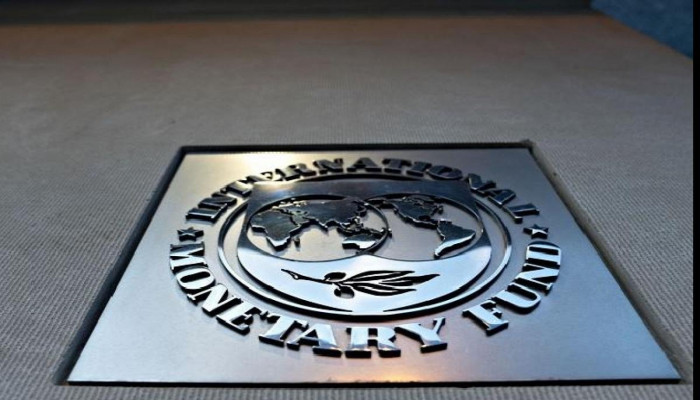 Amid the ongoing financial crisis in Pakistan, International Monetary Fund (IMF) has rejected country's request for borrowing from the central bank.

According to the Express Tribune, the international financial institution also did not agree on any meaningful accountability of the State Bank of Pakistan (SBP).

IMF turned down the Pakistan government's proposal to allow it to take loans equal to 2 per cent of the gross domestic product (GDP) in a fiscal year. The IMF did not budge despite the government's opinion that it was its constitutional right to take loans to finance its operations.

Although there is a ban on government borrowing from the state bank under the IMF programme till September 2022, the government has now given up and agreed to permanently close this door through legislation.

"The bank shall not extend any direct credit to or guarantee any obligations of the government, or any government-owned entity or any other public entity," said a draft of the bill approved in March this year.

The report added that the bank shall not purchase securities issued by the government or any government-owned entity or any other public entity in the primary market. The bank may purchase such securities in the secondary market, according to the draft.

According to the Tribune daily, the ban on borrowing from the central bank has left the government at the mercy of commercial banks that have in recent weeks demanded an interest rate that is significantly higher than the key policy rate.

However, the IMF announced on Monday that weeks of negotiations with Pakistan had resulted in a tentative agreement to restart a $6 billion economic bailout for the Islamic country. According to a statement issued by the International Monetary Fund, under the new proposal, the IMF will release approximately $1 billion to Pakistan, increasing the total disbursement from the $6 billion bailout to around $3 billion since 2019.

The meetings this month resulted in an agreement "subject to approval by the Executive Board, following the implementation of prior actions, notably on fiscal and institutional reforms," according to the statement.

The United States, which wields considerable power over the IMF, according to the media agency, has stated that the fund should not finance the tens of billions of dollars in loans that Pakistan has obtained from China as part of Beijing's global Belt and Road Initiative.