IED found in Srinagar, Amritsar and Ghazipur in a day, all destroyed on the spot 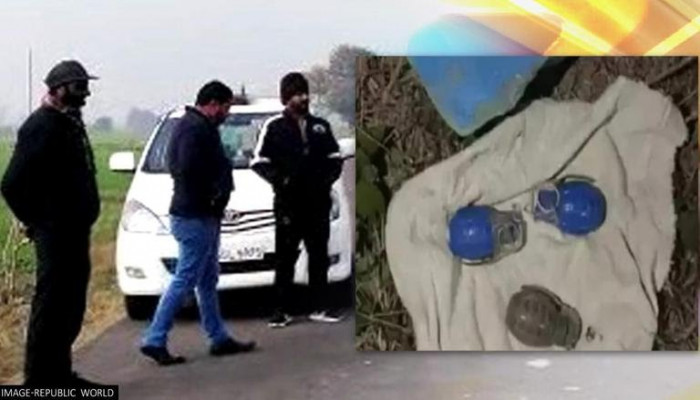 Security forces on Friday detected and defused an improvised explosive device (IED) in Nowhatta area of the city, police said.

He said a team of bomb disposal squad was called to the spot, which "found a four to five litre pressure cooker (suspicious IED) in the bag". The bomb squad later destroyed the IED on the spot, the official said.

In another case, The Delhi Police on Friday recovered an Improvised explosive device (IED) from an unattended bag at Ghazipur Flower Market on Friday. A bomb disposal squad of National Security Guard (NSG) defused the IED recovered from Ghazipur.

The weight of IED was approximately 3 kg. The NSG received information from Delhi Police around 11 am and the explosive was defused around 1.30 pm.

The NSG said samples of the IED have been collected and team will submit a report on the chemical component used to assemble the explosive. Delhi Police officials also informed that fire engines have been sent to the site.

Also in another development, the Amritsar Special Task Force (STF) recovered 5 kg of RDX from near the international border in Attari's Dhanoa Kala village on Friday. The explosive was defused by the bomb squad present on the spot.