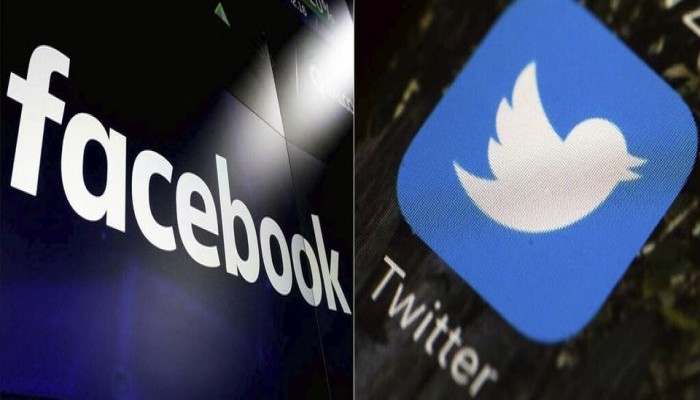 An internet provider based in northern Idaho, says it will block Facebook and Twitter from its WIFI service for some customers due to claims of censorship.

KREM-TV reports that the decision by Your T1 WIFI came after Twitter and Facebook banned President Trump from their platforms due to incitement of violence and undermining the transition of power to President-elect Joe Biden.

Your T1 WIFI, based in Priest River, Idaho, provides internet service in parts of northern Idaho and Spokane, Washington.

The company said Monday it decided to block Facebook and Twitter for customers who request that starting next Wednesday after the company received several calls from customers about both websites.

When Yep informed the company of her desire to cancel service, however, YourT1Wifi owner Bret Fink said in a reply that a customer wide blockage was not taking place has the authority to censor what you see and post and hide information from you. It also said it would block Facebook and Twitter on its internet service only for customers who asked.

While the YourT1Wifi email said the decision wasn’t partisan – “just a moral high ground of fair and decent communication” – customer Krista Yep said she believed the move showed support for last week’s Capitol riots in Washington, D.C. She shared the email exchange in a Twitter post that has since gone viral.

“I was shocked,” she said in an interview, “but it was just clear like, OK, awesome: My internet service provider supports the insurrection.”

Generally, service providers routinely censor and block certain websites, such as sites that are known cyberthreats, Alves-Foss said. With the repeal of net neutrality rules in June 2018, Federal Communications Commission regulations allow providers to block sites as long as they are transparent with their disclosures, he said.

The move could conflict with Washington’s net neutrality law, however. Under the law, providers are prohibited from blocking “lawful content, applications, services, or nonharmful devices, subject to reasonable network management.” Idaho does not have a net neutrality law