Hinduism in the Philippines 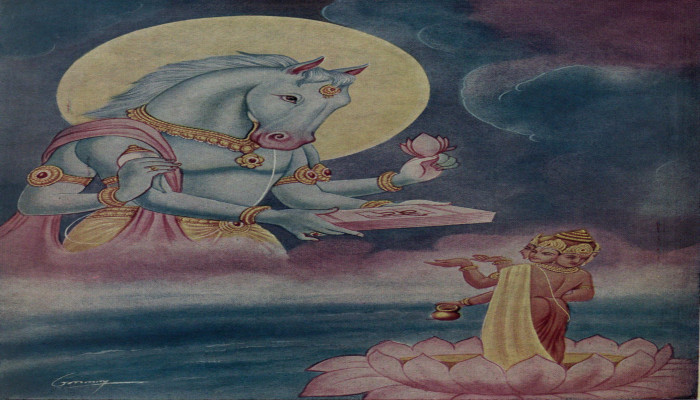 Hayagriva, an avatar of Vishnu, with a human body and a horse's head, was destined to kill a demon. The Puranic story has it that once an asur stole Vedas from the Devatas, Vishnu had to intervene in the form of Hayagriva to restore the holy books to the Devatas. Since then, he has been considered a deity of wisdom and like most other gods, he is serene, exuding certain calmness. In those ancient times, Hindus admired the horses for their speed and strength and must have started worshipping them.

As countries of Southeast Asia had profound trade relations with India at the beginning of the first millennia, the cultural exchange between these countries increased so much that they came to be called a part of Greater India. Trading was the dominant profession in South India compared to agriculture in North India. The trade surplus resulted in the rapid urbanisation of South India and subsequently resulted in a global trading hub, especially with Southeast Asia, as it was geographically nearer by sea. Tamils and Oriyas took the lead in such trading expeditions. Sea transport depended on weather patterns, so they needed multiple bases in Southeast Asia. Slowly Indian population started burgeoning in the pockets of Southeast Asia and the marriages between Indians and local communities happened all over those regions. They took Sanatana Dharma with them and it started taking roots. As it is compassionate and tolerant, it found people eager to adopt it. The most significant plus point was that it did not ask for the uprooting of older local religions and added their gods in Hinduism. India's cultural and religious conquests were peaceful and without any forceful conversions. There was no evidence of aggression, colonisation and suppression and no widespread migration from India to Southeast Asia.

The Philippines, a group of Islands in the Pacific Ocean, was also enamoured by India. The islands were known as "Panyupayana" (The lands surrounded by water) in India. For unknown reasons, Hayagriva caught the people's attention in the Philippines and soon became the most prominent god sometime in the 3rd century CE. From Hayagriva, the god transformed into Tikbalang.

After the arrival of the Spanish on the islands in the 16th century, they branded the depiction of the deity as ignorant and superstitious and began to demonize him. In just a century, the whole population was converted to Christianity, resulting in total amnesia of their ancient culture. Even the name of the country was kept in honour of Philip II of Spain. Fr. Francisco de San Antonio (1738-44), A Spanish pester, described his aversion towards the local gods, especially Tikbalang-

The Tigbalang is another object of which they stand in great awe. It is described as a phantom, which assumes a variety of uncouth and monstrous shapes, and interposes its authority, to prevent their performing the duties, prescribed by our religion.

With the establishment of the Turkish Sultanate in Delhi, Hindus became enslaved in their homeland. Consequently, their influence on Southeast Asia's culture and civilization began to wane by the 13th century.

Nowadays, Filipinos are trying to find out their ancestral roots. This heritage-finding expedition has given Tikbalang a new lease of life. Films, videos and comics are being made to resurrect the god. Their language Tagalog has a large number of loanwords from Sanskrit and Tamil. The discovery of Garuda, classy Hindu imageries and gold art objects in Tabon Caves in the Philippines point to the tremendous influence of Hinduism in the distant past. Once fully Hinduized, the Philippines has not even 1% of the population as Hindus, though the impact of Hinduism can be seen and felt even today in its customs, language, culture, food and architecture.

Even in other Southeast Asian countries, Hayagriva's popularity exists. In China, Hayagriva is present but in a different avatar. He is dwarpala of nark here. In Cambodia, his life-size idol has been found. Similarly, in Mongolia, his popularity exists and a fossil of dinosaurs has been named Haya Griva.

However, both Buddhism and Hinduism failed to provide any succour when Hindu or Buddhist majority countries in this region needed political help from India in recent times. Fiji, Malaysia and Maldives were once Hindu/Buddhist majority countries, but in the absence of any support from Indian Hindus, these countries are now either Muslim or Christian. Compare this with Islamic nations, the way they come to the rescue of their brethren.

Images provided by the author. 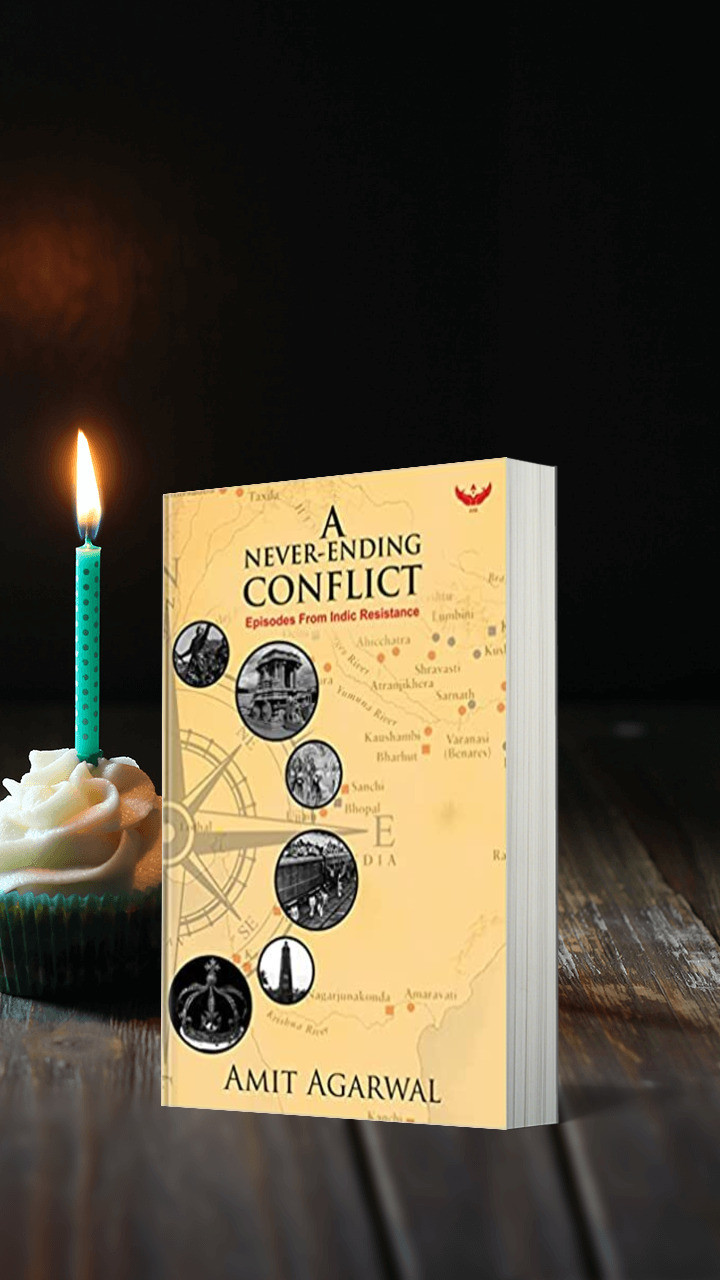