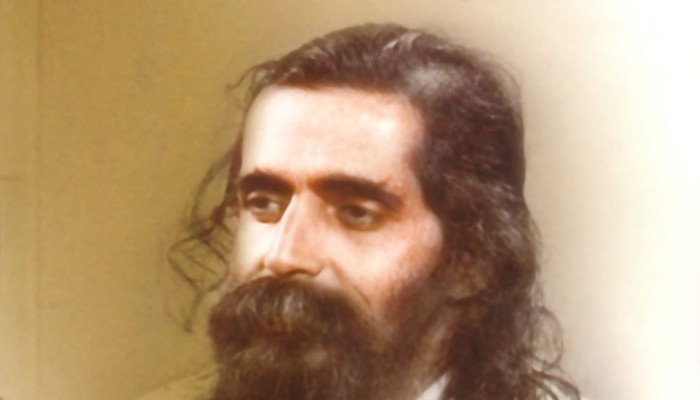 Note:This essay is the seventh part in the series of articles based on Guruji's Bunch of Thoughts. Here is the link to sixth part-https://www.myind.net/Home/viewArticle/guruji-golwalkars-doctrine-of-true-national-glory

The undefinable ‘Hindu’ is being compared to the ultimate reality from which all things have emerged but still how it cannot be defined.  This speech thus was an effort to arouse the spirit of service to mankind without any selfish ambition or attachment in the Hindu by reminding him of his glorious past. In doing so, Guruji has tried to remind us about how we knew about the laws of nature and how we built a great civilization, a great culture and a unique social order.

When we say that the Sangh is dedicated to the rejuvenation of the great and unique Hindu way of life, there are many who confront us with the question, “First of all, how do you define a Hindu? -Well, it is really a tough job. All the sects, the various castes in the Hindu fold, can be defined, but the term ‘Hindu’ cannot be defined because it comprises all”.

The origin of our people, the date from which we have been living here as a civilized entity is unknown to the scholars of history. In a way, we are ‘anadi’, without a beginning. Similar is the case with the Hindu people. We existed when there was no necessity for any name. We were the good, the enlightened people. We built the great civilization, a great culture and a unique social order. When different faiths arose in foreign lands in course of time and those alien faiths came in contact with us then the necessity for naming was felt. And the name ‘Hindu’, derived from the river Sindhu, has been associated with us in our history and tradition for so long that it has now become our universally accepted and adored name.

To a Hindu, life is not without an aim. That aim is not one of greatness measured in terms of power, position, name or fame. The realization of his true nature-the innate Spark of Divinity, the Reality in him-which alone takes man to the state of everlasting supreme bliss, is the one great aim before him.

This theory of rebirth for the realization of our oneness with that ultimate reality is the one great hope for the human soul. It is the lighthouse of Hinduism alone which sheds this light of immortal hope that all is not over with this present life, that there is eternal time before us to put our shoulders to the wheel, life after life, and reach the destination. It is the Hindu alone, in the vast mass of humanity, who holds aloft this torch of hope and confidence. All our holy scriptures, all our sects, old or recent, have these fundamentals ingrained in them.

Throughout our history we laid great importance to the qualities of head and heart conducive to the welfare of humanity rather than the amount of earthly riches that one possesses. The richness of heart, the purity of mind and the nobility of character have always been the touchstone of our values of life. The standard of greatness with us has always been one’s inner, and not one’s outside, possessions. Therefore, whereas the general mass of people in other countries have worshipped a great military hero or a mighty chieftain, we find in our land that even the great heroes and monarchs have worshipped the dust of the feet of half-naked sanyasins living in forests without a piece of cloth to call their own. Why? Because of our way of looking at life, because of our realization that the quality of the inner being alone is abiding and that it goes from life to life till it reaches the culmination of perfection.

Are we Hindus only by the force of circumstances or by ‘accident of birth’? Or because we have remained untouched by conversion to Islam or Christianity, as the proselytisers were very few and we were very large in numbers? Is that the only meaning of our being Hindus? There is no use merely saying “Oh! We have a great culture.” What do we know of it? How do we practice it? Do we look at our individual life as an offering to society? Let us introspect on these lines and gradually assimilate all those distinctive Hindu traits so that we can stand before the world as positive, dynamic Hindus. Let us live up to our Philosophy, our dharma, and all those great qualities which have moulded our lives for countless generations.

Let us thus mould our life with an attitude of discipline throughout the day, from morning till night. A Hindu is born to be trained in a life-long course of discipline and self-restraint, which purify and strengthen him to reach the supreme goal in life.

The positive conviction that this is my Hindu Rashtra, this is my dharma, this is my philosophy which I have to live and set up as standard for all other nations to follow-well, this should be the solid basis for Hindu reorganization.

Ideals in All Aspects

To us, the family is the first stage of our self-expansion. Then, all the various duties that devolve upon us as family members, have to gone through so as to keep the delicate ties of sweet affection and identity among the members of the family always intact. As a son, as a brother, as a husband, or in whatever relationship, let us uphold the noble Hindu ideal of a family man.

It is only when a nation, just as an individual, sticks to its roots of swadharma that it grows and blossoms forth in all-round glory and achievement. Pulling out one’s roots of swadharma and transplanting something else in its place will only result in utter chaos and degeneration. The Bhagwat-Gita says:

(Even death while performing one’s own dharma brings blessedness; taking to another’s dharma is fraught with fearful consequences)

The task of rekindling the Hindu way of life brushing off the ashes of self-forgetfulness and imitation covering the immortal embers of the age-old samskars in the Hindu heart so that the pure flame of the national self of the sacred land will once again blaze forth in all its effulgence, therefore, comes up before us as the call of National Swadharma. 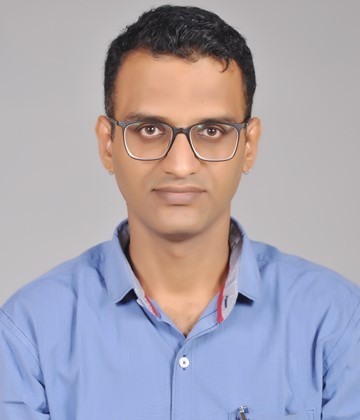