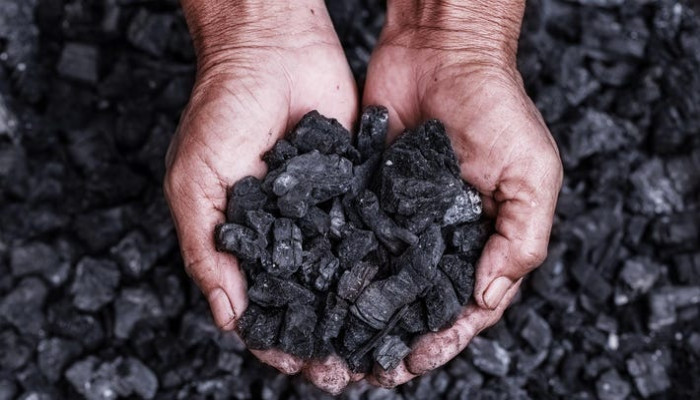 The Central Electricity Authority (CEA), which is the technical wing of the power ministry, on Tuesday asked thermal power units to restart the discontinued practice of blending 10% imported coal on concerns over depleting stock, till the coal and power ministries will explore ways to further enhance supplies.

“Thermal power plants based on domestic coal will use imported coal of up to 10 per cent for blending with domestic coal, wherever technically feasible, to meet the increased power demand in the country. Power generation companies (gencos) shall expedite the process of importing coal for blending to meet the requirement,” stated CEA as quoted by Business Standard.

“During the period August to September, the share of coal-based generation has increased from about 62% in 2019 to 66% in 2021. As a consequence, total consumption during Aug-Sep has increased by about 18% in comparison to the corresponding period in 2019. However, the supply of coal from CIL (Coal India) is not commensurate with the requirement. Hence, the coal stock available with the power plants is depleting fast,” the CEA statement.

All generation companies “shall expedite the process of importing coal for blending to meet the requirement,” it added.

Currently, 16.8 gigawatt (Gw) of power generation capacity has zero days of coal stock and 25 Gw has less than three days of coal.

"The Prime Minister's Office reviewed the coal stock position at thermal power plants and the measures being taken by the coal and power ministries to contain the crisis as electricity consumption is expected to remain high for a few more days," an official said.

This came after several states complained of low coal stocks. However, Power outages continued in Punjab, Uttar Pradesh and Rajasthan even when the situation was better.

The power ministry also issued guidelines to states asking them to not divert electricity allocated by the Centre from its share of coal-based power stations of central Public Sector Undertakings. The ministry asked states not to sell this electricity on power exchanges.

The power ministry also asked the states to utilise the Centre’s unallocated power for supplying electricity to consumers within the state and any surplus power to be reallocated to other needy states.

With coal supply and electricity shortage looming, several power distribution companies are panic buying which increased prices to record highs of Rs 20 per unit (kilowatt-hour, or kWh). For these increasing prices, the Union Ministry of Power has blamed states.

"It has been observed that some states are not supplying power to consumers and imposing load-shedding in some areas. On the other hand, they are selling power in the power exchange at a high price," said a statement from the ministry.