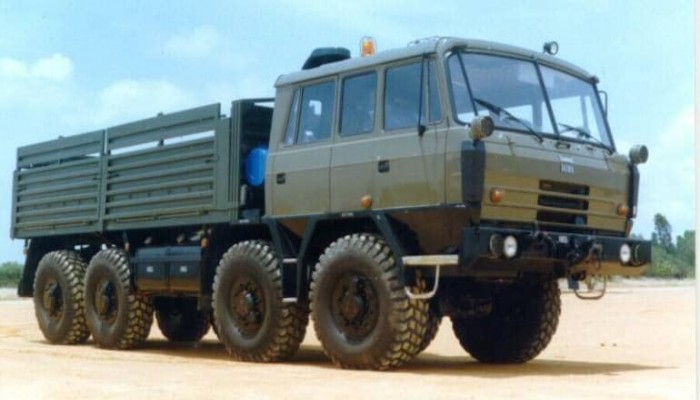 Entities interested in bidding for state-run defence equipment manufacturer BEML are required to reveal business ties with China and Pakistan. The government is taking this step due to the strategic nature of BEML’s operations, which includes manufacturing Prithvi missile launchers, they said, requesting anonymity.

"A self-declaration has been sought regarding the nature of present operations in China or Pakistan, if any," a source told the Live Mint publication.

The government has put a 26 percent stake in BEML on the block, and the last date for submitting bids was March 22. The government currently owns a 54 percent holding in BEML.

This also comes against the backdrop of the department for promotion of industry and internal trade (DPIIT) notifying on 18 April 2020 changes in the foreign direct investment (FDI) policy by mandating government nod for FDI inflows from countries with which India shares a border.

SBI Capital Markets Ltd is the transaction adviser for the BEML divestment plan.

This (information on links with China or Pakistan) is required for security clearance.

According to the government’s guidelines, foreign direct investment (FDI) from entities based in countries sharing a land border with India is permitted only through government approval, and not the automatic route.

The Department for Promotion of Industry and Internal Trade (DPIIT) had notified the revised norms in April 2020.

"Multiple Expressions of Interest received for the privatisation of BEML. The transaction will now move to the second stage," DIPAM secretary Tuhin Kanta Pandey tweeted on March 22.