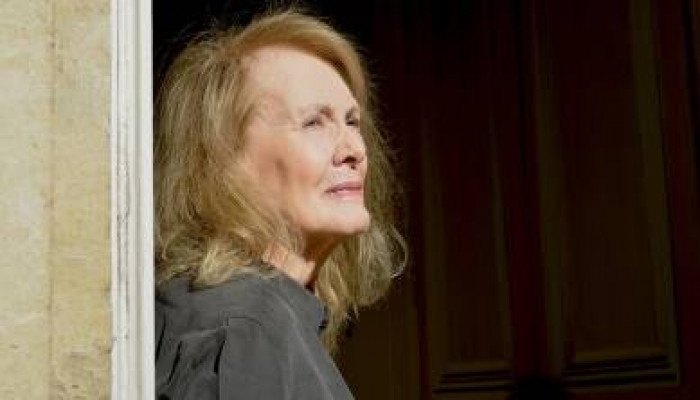 Annie Ernaux of France has won this year's Nobel Prize for literature, the Swedish Academy announced on Thursday.

Ernaux, 82, was cited for “the courage and clinical acuity with which she uncovers the roots, estrangements and collective restraints of personal memory,” the Nobel committee said.

Ernaux in her first reaction said receiving the prize was a "great honour" but also a "great responsibility."

"I consider this to be a great honour for me and at the same time a great responsibility, a responsibility given to me," Ernaux told public broadcaster SVT moments after the prize was announced.

“She has achieved something admirable and enduring,” he told reporters after the announcement in Stockholm, Sweden.

More than 20 of her books, most of them very short, chronicle events in her life and the lives of those around her; they present uncompromising portraits of sexual encounters, abortion, illness and the deaths of her parents.

In the book that made her name, “La Place” (A Man’s Place), about her relationship with her father, she writes, “No lyrical reminiscences, no triumphant displays of irony. This neutral writing style comes to me naturally.”

Her most critically acclaimed book was “The Years” (Les annees), published in 2008 and describing herself and wider French society from the end of World War II to the present day. Unlike in previous books, in “The Years,” Ernaux writes about herself in the third person, calling her character “she” rather than “I”. The book received numerous awards and honors.

Prior to the announcement on Thursday, the Nobel committee in a tweet remembered India's first Nobel laureate, the Bengali poet Rabindranath Tagore.