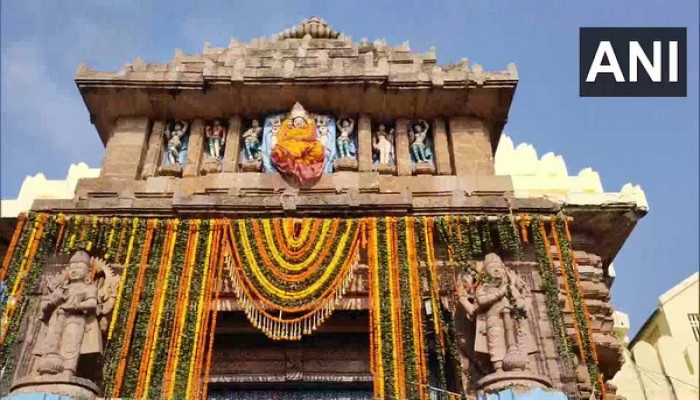 In the presence of Chief Minister Naveen Patnaik, Dibyasingha Deb, Chairman of Shree Jagannath Temple Managing Committee and titular king of Puri, laid the foundation at the culmination of a three-day yagna.

"Today is a historic day for all Jagannath Bhakts all over the world and indeed a sacred day for the people of Odisha," said CM Patnaik after laying foundations stone.

Being developed at an estimated investment of around â¹800 crore, the project will help create unobstructed 75-metre corridor around the Meghanada Pacheri (outer wall of Shree Jagannatha Temple).

The ambitious Puri Heritage Corridor Project was unveiled in 2019. The project aims at making adequate security provisions and amenities for the devotees to facilitate a smoother darshan of the deities during festivals as well as other special occasions.