Electricity blackout in Afghanistan due to technical problem in power supply 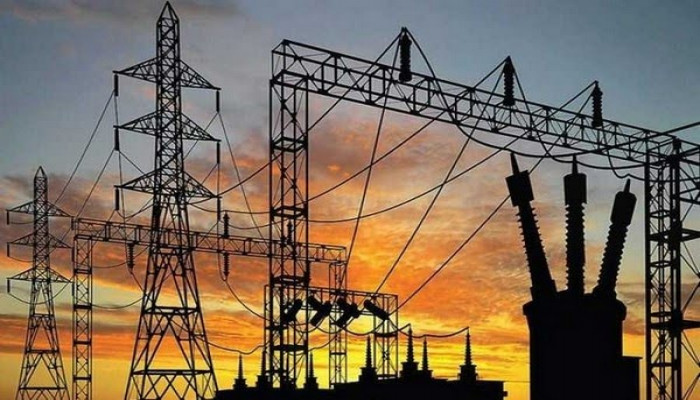 According to the statement of DABS, “The technical staff is working to resolve this issue as soon as possible," as quoted by Sputnik news website. The technical issues were emerged in the northern Afghan province of Baghlan.

Few days earlier, Afghanistan's electricity body was set to sell the estates of its debtors in a bid to pay nearly USD 62 million worth of power bills as there were chances that Kabul could face blackout if the new Taliban leaders doesn’t pays the dues to the central Asian countries electricity suppliers.

Afghanistan is dependent on its neighbouring countries like Uzbekistan, Tajikistan and Turkmenistan for fulfilling country’s power consumption. Afghanistan imports 80 percent of electricity from its neighbours.

In August, Taliban took the power over the state energy utility but till now they have failed to pay off the creditors the power bill that was due

Earlier this month, the former head of DABS, Daud Noorzai, said that the supplies of electricity to the Afghan capital province of Kabul could be cut off by winter as the Taliban did not pay the bills to the Central Asian energy suppliers.

He said, “If we do not pay them on time, then we default on our contracts and—as happens everywhere in financial markets—you compensate the risk of the client by increasing tariffs.”

"The consequences would be countrywide, but especially in Kabul. There will be blackout and it would bring Afghanistan back to the Dark Ages when it comes to power and to telecommunications," Noorzai had said.

However, according to the Khaama Press News Agency, the acting head of DABAS Safiullah Ahamdzai, said that they will implement the plan and will pay off all the debts to prevent cutting electricity by exporting countries.