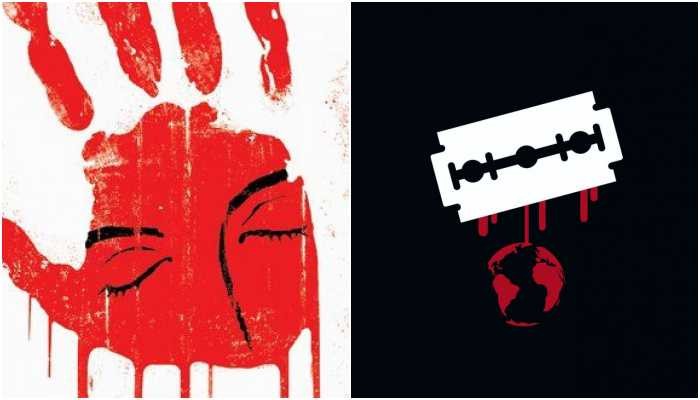 A Sikh family of four, a Muslim cleric and a barber have been booked under the Uttar Pradesh Prohibition of Unlawful Conversion of Religion Ordinance, 2020 for illegally performing the circumcision ceremony of two minors.

A Sikh woman from Uttarakhand married to a Muslim man Mehfooz after her husband’s death who was a truck driver and passed away in a road accident last month.

After Harjinder Kaur moved with Mehfooz family along with her two minor boys in Shahbad’s Bairua village, Mahfooz’s family organized a circumcision ceremony for the minor boys without an advance declaration.

The police got an information from the villagers and the local members of the Hindu Jagran Manch.

Later, SP Sansaar Singh informed that Mahfooz’s parents and the barber have been arrested while the hunt for Mahfooz and his brother-in-law who are absconding, is on, OpIndia reported.

All the six accused have been booked under IPC section 324 (voluntarily causing hurt by dangerous weapons or means) along with provisions of the Prohibition of the Unlawful Conversion of Religion Ordinance, 2020.

ASP Singh in a statement to The Times of India informed, “The FIR in this case has been registered by us as the boys are minors and their conversion was against the law, so we took self-cognizance after coming to know about the incident. We have booked Mahfooz, his parents, his brother-in-law who organized the ceremony, the cleric who conducted the conversion and the barber who performed the circumcision.”