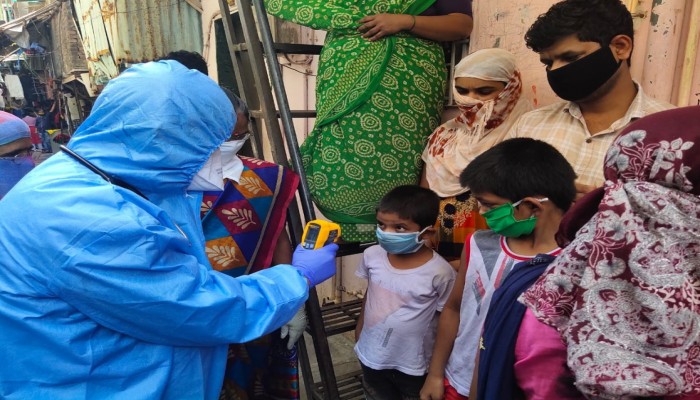 The COVID-19 pandemic has changed the order of world and India today. India’s healthcare system, administration and government are fighting against an unexpected crisis for which they were unprepared. Social distancing, proper treatment and space are required to stop the further spread of Coronavirus. But, it seems that major Indian cities have been miserably failed in doing so.

The high population density and the lack of proper planning are making India’s fight against Coronavirus difficult. Other than Gandhinagar, Chandigarh and Bhubaneswar, I can’t recall any major city which India has developed with urban planning after gaining independence. In this essay, I am making points why do we need properly planned cities to deal with future pandemics.

Firstly, it is difficult to implement the concept of social distancing in highly populated cities. Due to employment opportunities, more people are coming to the urban areas with each passing day. They, unfortunately, have to stay in the highly dense places including slums. Take an example of Dharavi, the most populated and infamous slum of Mumbai. Is it possible to implement social distancing there?

With proper infrastructure and urban planning, it is possible to provide an alternate way where social distancing can be followed and migrants can also live with the dignity.

Our healthcare infrastructure—my second point—is on the verge of collapse. Mumbai, according to latest media reports, has only 1 ventilator and 11 ICU beds left for the treatment. In other cities too, the situation is not so good because healthcare was not given proper priority in the past.

India needs to develop planned cities so that it can deal with future pandemics without causing stress on existing infrastructure. In newly planned cities, proper priorities can be given to the healthcare infrastructure with respect to population which is estimated to habitat there.

Third point is transport. Bengaluru is infamous for its traffic due to the lack of planning. A Mumbaikar, on an average, has to spend 95 minutes to travel between office and home. In Delhi, 5 people lose their lives daily due to road accidents. An inch of rain and subsequent waterlogging can jam the traffic for hours in many of the cities. Illegal encroachment and improper levelling of roads are to be blamed for this.

The situation of public transport is also worrying on the same hand. With the mention of public transport, many people get uncomfortable and start thinking of overcrowded buses and trains. 8 people lose their lives daily due to accidents in Mumbai locals. It is nearly impossible to implement to follow “social distancing” there.

It is hard, not impossible, to improve transport infrastructure in unplanned and existing cities but in newly planned cities, it is possible to set priorities right. Public transport can be developed in capacity which don’t make them overcrowded and don’t spread the infectious diseases further.

Last point is pollution and sustainable development. During lockdown, movement of vehicles was minimized which had great impact on the atmosphere. Pollution, often, brings diseases related to breathing and skin which impact the lives of citizens. Solid waste management is also a hurdle in cities like Delhi and Mumbai.

This can be properly planned and managed in newly developed cities. With utilisation of public transport and proper green zones, the impact of pollution can be easily minimised.

We can no longer avoid the importance of planned urbanisation. We can’t stop the mass from coming to urban areas and we shouldn’t let them suffer either. Thus, it is necessary to create an alternative—properly planned cities. India has lots of land and resources to invest. 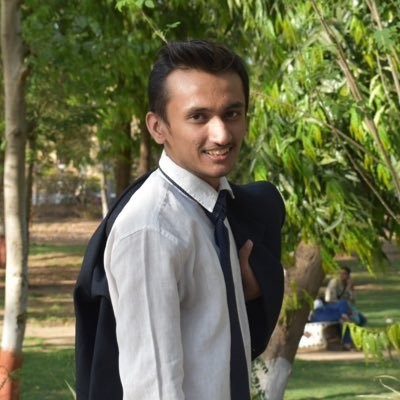