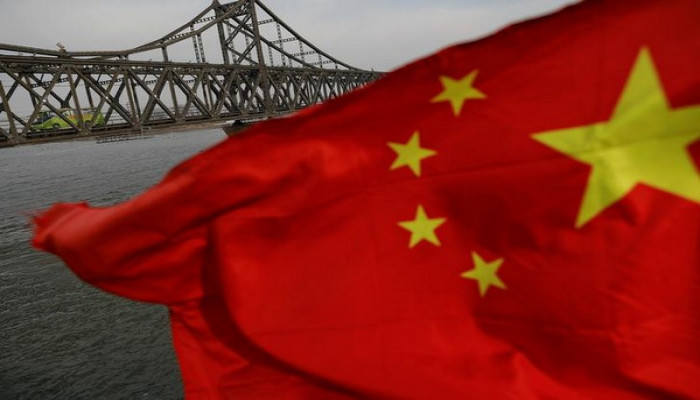 New satellite images of China indicated that Beijing might be preparing for the deployment of massive unmanned subs in the South China Sea, however, the intention is still unclear, a media report said.

According to the report, two vehicles were present all-time at the base since March and April 2021, but have been spotted now.

It also mentions that the two XLUUVs have been seen near an area where China has previously based its midget submarines, indicating trials or testing.

Elaborating about the XLUUV, defence analyst H I Sutton in Naval News said that the underwater vehicle is around 16 meters long and two meters across.

Regarding operational use, Sutton says in Naval News that XLUUVs are capable of performing ISR missions. In addition, their larger size translates into longer sea endurance, which enables them to be used for offensive operations such as minelaying, anti-submarine warfare and special operations.

Recalling the previous articles, Asia Times noted that the South China Sea might be an ideal operating environment for XLUUVs, as its unmapped underwater features and shallows make navigation hazardous for manned naval combatants.

An increase in the number of dronification of underwater warfare comes with a warning.

According to Asia Times citing an August report from the US Congressional Research Service (CRS), the potential for miscalculation and escalation with unmanned vessels, mentioning that they make tempting targets.

Due to the lack of human crews, they are viewed as expendable. Because of this, commanders may feel emboldened to strike at them, lowering the threshold for military action.

The report emphasizes that without human guidance of unmanned systems, the risk of escalation increases, with an incident without any immediate human presence or losses potentially sparking a wider conflict at sea and beyond, as per reported by Asia Times.