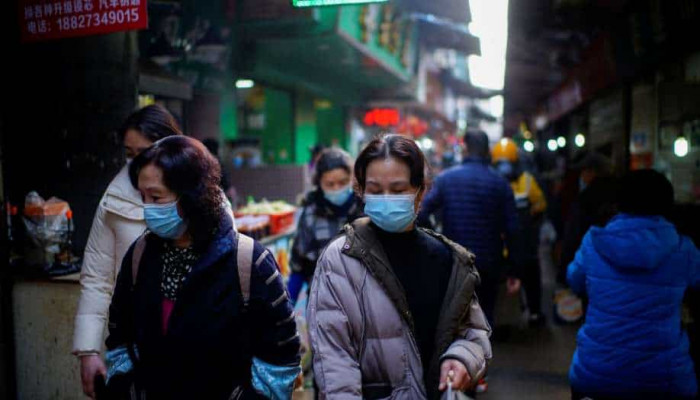 A significant business lobby said on Wednesday that China's "inflexible" and "inconsistent" zero-Covid policy is harming European companies' operations in the nation and that their presence "can no longer be taken for granted".

The report from the European Union Chamber of Commerce in China is the most recent indication from the international business community that Beijing's strict anti-virus restrictions are hurting the second-largest economy in the world and isolating it on the global scene.

China is the last significant economy committed to a strategy of stopping virus outbreaks as they start, using a combination of immediate lockdowns, extensive testing, and brief quarantines.

President Xi Jinping has deemed the strategy China's most "economic and effective" path forward, despite causing business closures and upsetting global supply lines. Officials have not yet suggested when the limits will be relaxed.

In a position paper, the European Chamber, a collection of more than 1,800 European businesses operating in China, said that zero-Covid and its "massive uncertainty" had a "negative impact" on 75 percent of the operations of its members.

The organisation warned that ideology appeared to be "trumping the economy" and described Xi's hallmark programme as "inflexible and inconsistently implemented." It said that China's economic environment would remain unpredictable as long as the possibility of lockdowns persisted.

The circumstance, it was claimed, had led to the biggest proportion of businesses in the past 10 years thinking about moving current or planned investments out of China.

Despite China's substantial development potential, the research stated that "the extent of European firms' engagement can no longer be taken for granted." China shortened the statutory quarantine period for foreign visitors in June from 21 to 10 days, but there are still many obstacles to travel, including a dearth of planes and exorbitant ticket rates.

According to the paper, the nearly complete closure of the nation's borders since 2020 has sped up an "exodus" of European citizens and made those who remain more alone than before. "The business environment will continue to become more challenging," it added if Beijing sticks with the approach.

The report's prologue was written by Joerg Wuttke, the president of the European Chamber of Commerce, who stated that "the rest of the world has largely resumed pre-pandemic levels of "normality," but China remains reluctant to open its doors." European companies "need China to fulfil its huge economic potential", he added.

Only 0.4% of China's GDP grew in the second quarter as supply chains were disrupted and businesses shut down due to viral restrictions in large portions of the country. According to analysts, the nation is likely to fall far short of its 5.5 percent annual growth goal.