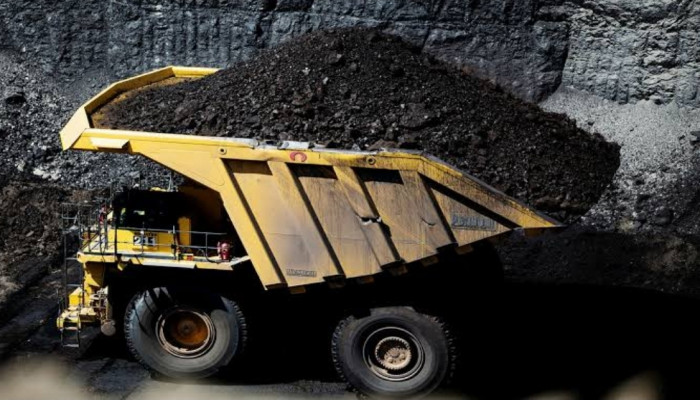 In September, around 76% surge is recorded in China's coal imports. This is due to the shortage of fuel in power plants. This has further resulted the power crisis and set domestic coal prices to record highs.

According to Reuters calculations, imports totalled 32.88 million tonnes in September, up 76% from a year earlier.

One of the reasons behind this coal shortage is flooding in a coal producing province, Shanxi which has worsened the supply. According to analysts, these electricity shortages and rationing can continue to early next year.

"Although power rationing doesn't appear to have derailed the export sector so far, there is still a risk that it could do so in the coming weeks," Julian Evans-Pritchard, Senior China Economist at Capital Economics said as quoted by Reuters.

"And while officials have made clear that the focus of power rationing will be energy-intensive sectors such as metals and chemicals, the hit to output in these industries could filter through supply chains and hurt downstream exporters”, he added.

The world's largest coal consumer, China has been suffering from a growing energy crisis due to coal shortages and record high prices for the fuel. However, government of China has taken a range of steps to boost coal production and manage electricity demand at industrial plants, while power producers and other coal users have been ramping up imports.

On Tuesday, the government allowed coal-fired power plants to pass on the high costs of generation to some end-users via market-driven electricity prices.

China's state planner said at a news briefing on Wednesday that it will secure domestic coal and energy supplies for this winter while ensuring the country's climate change targets are met.

According to an official from the National Energy Administration, daily coal output has reached the highest since February at more than 11.2 million tonnes, while average coal stocks at its power plants can support about 15 days of use.