China wants internet giants to get approval for investments, fundraisings 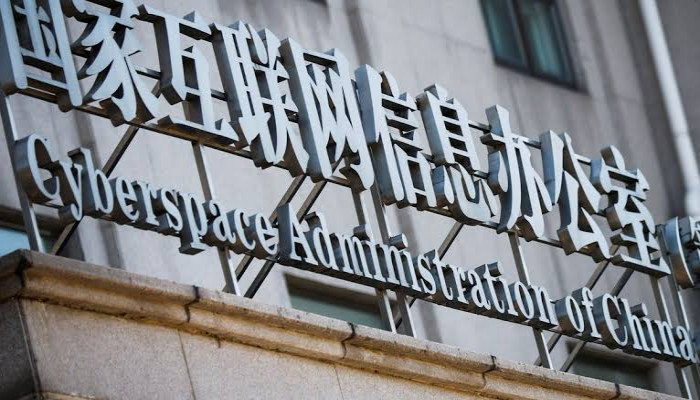 China's cyberspace regulator has drafted new guidelines that will require the country's large Internet companies to obtain its approval before they undertake any investments or fundraisings.

According to the sources, the proposed requirements from the Cyberspace Administration of China (CAC) will apply to any platform company with more than 100 million users, or with more than 10 billion yuan (S$2.12 billion) in revenue.

Any Internet firm involved in sectors named on the negative list issued by China's National Development and Reform Commission (NDRC) last year will also need to apply for approval, the sources said.

Some Internet companies have already been briefed but the draft rules are still subject to changes.

Last year, the NDRC required companies in such sectors to obtain clearances from regulators before they can list their shares outside the mainland.

However, it was not immediately clear what types of investments or fundraisings could be impacted from this new guidelines for large internet companies.

But one senior technology industry executive who is familiar with the development, said that there were concerns about whether it would be applied to private market investments, such as pre-IPO private funding rounds.