China vaccine came under scrutiny after Costa Rica rejected shot, saying it is not effective enough 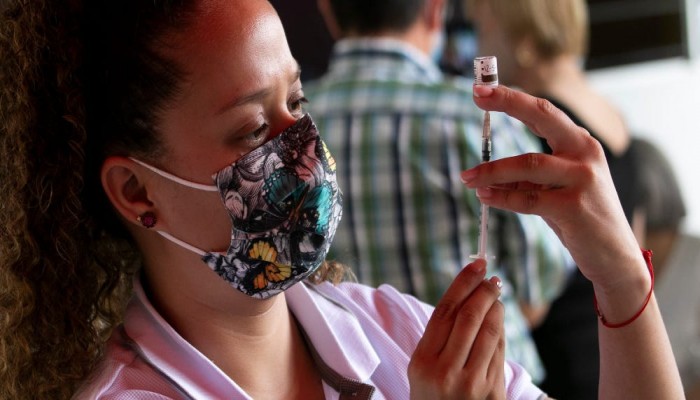 The National Commission on Vaccination and Epidemiology (NCVE) of Costa Rica said on Wednesday that negotiations with Sinovac, the vaccine’s manufacturer, should be stopped.

According to the World Health Organization (WHO), the Sinovac’s efficacy is 50.7%, when it comes to preventing symptomatic disease — significantly lower than Western-made shots.

“More than 350 doctors and medical professionals have contracted Covid-19 in Indonesia despite the majority of healthcare workers having been immunized with Sinovac,” officials said Thursday, just over a month after officials praised the shot for wiping out the disease among health workers.

Several deaths were reported leading experts to question the effectiveness of the Chinese shot, particularly against the infectious Delta variant fuelling the country’s outbreak.

Earlier this month however, Uruguay released real-world data on the impact of Sinovac’s vaccine among its population that showed it was over 90% effective in preventing intensive care admissions and deaths.

Costa Rica on Wednesday rejected the delivery of the Sinovac vaccine after health officials, examining clinical data, decided it was not effective enough.

These incidents add to growing concerns surrounding the efficacy of Chinese-made vaccines as fierce outbreaks tear through some of the most vaccinated nations, many of which relied heavily on China’s flagship Sinopharm and Sinovac vaccines for inoculation campaigns.

While both vaccines have been granted emergency authorization by the World Health Organization.

The Chinese pharmaceutical companies rarely address public concerns over efficacy and Chinese officials say questions over its vaccines are an example of anti-China bias and selective reporting. Chinese Foreign Ministry spokesperson Hua Chunying said a Wall Street Journal article questioning the role of the vaccines in the highly vaccinated Seychelles outbreak “exposes their unhealthy mind-set of denigrating China at every turn.”

Moreover, Business Insider reported this week, scrutiny of Chinese-made vaccines stepped up after three nations extensively using the Sinopharm shot — Bahrain, the Seychelles, and Mongolia — started noticing new spikes in cases even among some people who had taken the vaccines.