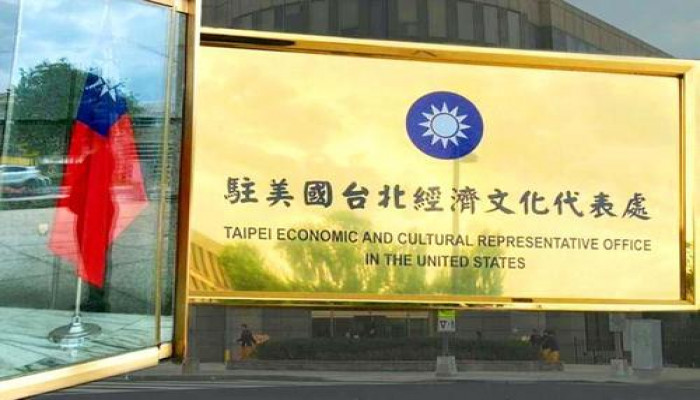 On Sunday, a state-run media source in China warned that allowing Taiwan to change the name of its representative office in the United States would result in “severe” military and economic consequences for the self-ruled island.

"If the U.S. and the Taiwan island change the names, they are suspected of touching the red line of China's Anti-Secession Law, and the Chinese mainland will have to take severe economic and military measures to combat the arrogance of the U.S. and the island of Taiwan. At that time, the mainland should impose severe economic sanctions on the island and even carry out an economic blockade on the island, depending on the circumstances," as quoted in Chinese daily.

The Financial Times noted that while the name change effort may have support within the administration but the final decision has not been made and it would require Biden to sign an executive order.

Such a move would come amid increasing tensions between the U.S. and China.

China considers Taiwan to be part of its sovereign territory and has long warned the United States against assisting the self-governing island in any way that would jeopardize its claim.

If that happens, Chinese mainland fighter jets should fly above Taiwan and the People’s Liberation Army should monitor the island’s airspace, according to the Global Times (PLA).

“The name change gives adequate justification for the Chinese mainland to reinforce our sovereign claim to Taiwan. The Taiwanese army is unlikely to attempt to stop the PLA fighter jets from flying over the island. If the Taiwanese side dares to fire, the Chinese mainland will not hesitate to deal a decisive and destructive blow to the pro-independence forces in Taiwan.”

Taiwan created a similar office in Lithuania this summer, dubbed the “Taiwanese Representative Office,” prompting China to remove its ambassador from the European country.

However, the US and Taiwanese governments have made no public statements on the matter.