Chautisa Yantra: A Mathematical puzzle and Magic Square for Peace 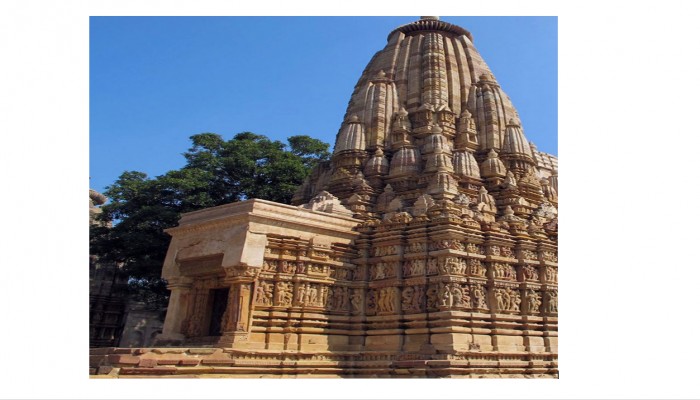 A farmer had 16 cows. The first cow gave a litre of milk daily. The second gave two litres of milk daily, the third three litres daily and so on. Now, he wanted give away four cows to each of his four sons in such a way that the daily milk production of each of his sons is the same. Can you provide a solution to the farmer?

The solution for the farmer's problem is a 4x4 magic square. Refer figure 1.

It is quite a challenge to make such a 4x4 magic square. These kinds of magic squares were being made for recreation and intellectual challenges by ancient Indian mathematicians. The magic square given in this article can be found as an inscription near the entrance of the Parshvanath Jain temple at Khajuraho. This temple was built during the 10th century AD. See the picture in figure 3.

The other feature of this magic square is that even the sum of both the diagonals comes out to be 34. Refer figure 4.

This magic square called Chautisa Yantra (chautisa is 34 in Hindi) is believed to bring peace.

This inscription at Khajuraho is also an archaeological evidence of the development of the numerals (number symbols) in devanagari. At that time the rest of the world did not even know how to count. 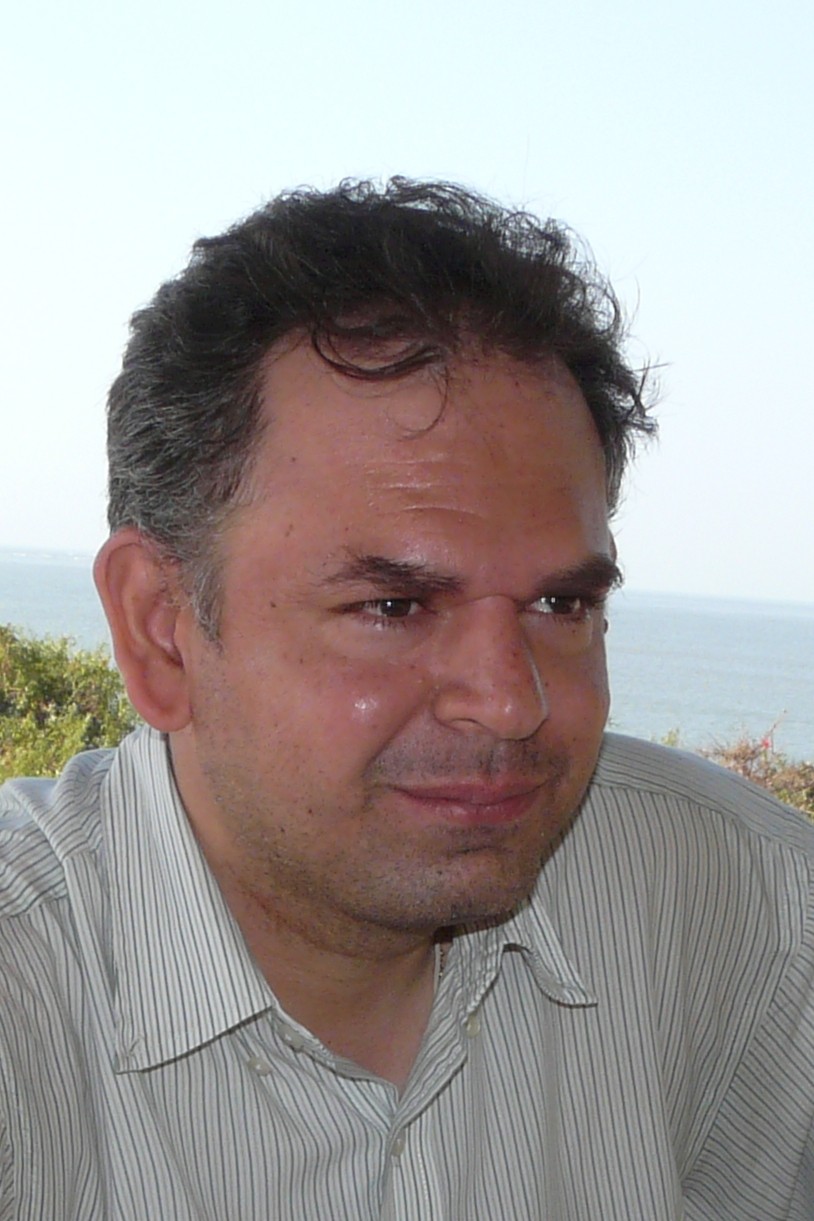