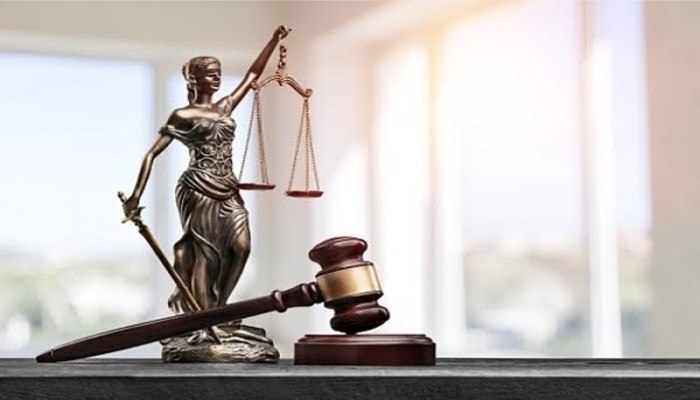 The Hindu American Foundation (HAF) sued the California Department of Civil Rights in United States District Court on Friday for violating the civil rights of Hindu Americans residing in the state.

In its petition to the Federal court, HAF asserts that the state of California acted unconstitutionally in its case alleging caste discrimination occurring at Cisco Systems, by seeking to define what Hindus believe and decide how they practice their religion, in violation of the First Amendment. Representing HAF, in this case, is Narayan Travelstead PC.

HAF’s lawsuit states that the Department of Civil Rights (formerly known as the Department of Fair Employment and Housing) wrongly asserts “that a caste system and caste-based discrimination are integral parts of Hindu teaching and practices by declaring the caste system to be a ‘strict Hindu social and religious hierarchy,’ which requires discrimination by “social custom and legal mandate.”

"Throughout its two decades of existence, HAF has consistently maintained that caste discrimination is wrong and that any discrimination is neither ‘core’ nor legitimate parts of Hindu religious beliefs, teachings, or practices, nor condoned,” said Samir Kalra, HAF’s Managing Director. “The state of California’s assertion is as erroneous in fact as it is unconstitutional in attempt.”

HAF filed a motion in Santa Clara County Superior Court in January 2021 for injunctive relief in the same case against Cisco. “It is important to seek federal relief as well to prevent the California Civil Rights Department from pursuing other cases or opening more investigations based on this misrepresentation of Hindu beliefs,” said Tim Travelstead, the attorney representing the Foundation.

“California may be known today for its progressive politics and emphasis on equity, but the state has a dark history of passing shamefully xenophobic and racist laws such as the Foreign Miner’s Tax or the Alien Land Laws,” added Suhag Shukla, HAF’s Executive Director. “Instead of protecting the civil rights of its Hindu residents, California’s Department of Civil Rights is actually violating them by telling them what they must believe and demonizing their religious tradition.”

“Stopping caste-based discrimination is a worthy goal that directly furthers Hinduism’s belief in the equal and divine essence of all people,” HAF’s complaint concludes. “But wrongly tying Hindu beliefs and practices to the abhorrent practice of caste discrimination undermines that goal, violates the First Amendment rights of all Hindu Americans, and can only lead to a denial of due process to Americans based on their religious affiliation.”

HAF maintains that the Department of Civil Rights would have to revise its filing in the Cisco case as that suit is based on the false premise that Hindu belief and practice include a caste system.

HAF is an educational and advocacy organization established in 2003. The Foundation focuses on educating the public about Hindus and Hinduism and advocating for policies and practices that ensure the well-being of all people and the planet.