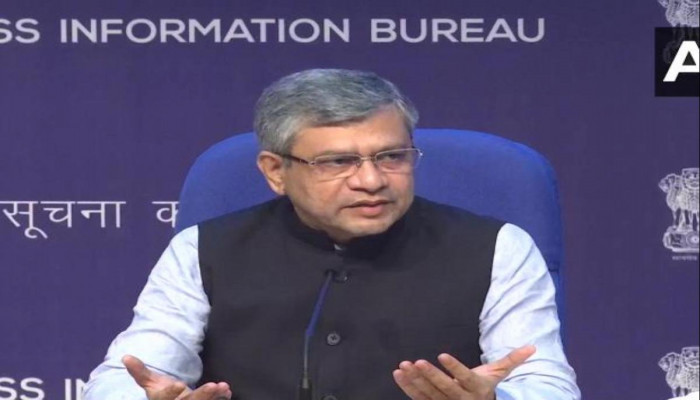 In what comes as a huge relief for the telecom sector, the Modi government has approved a relief package for the sector, which includes a four-year moratorium on payment of statutory dues by telecom companies as well as allowing 100 per cent foreign investment through the automatic route.

This announcement, particularly comes as a lifesaver to companies like Vodafone Idea which had to pay thousands of crores to the Centre in unprovisioned past statutory dues. The reforms have come weeks after billionaire Kumar Mangalam Birla resigned as chairman of Vodafone Idea (Vi) on August 4.

Briefing reporters on the decisions taken by the Cabinet, Telecom Minister Ashwini Vaishnav said nine structural reforms for the telecom sector were approved. The definition of Adjusted Gross Revenue (AGR), which had been a major reason for the stress in the sector, has now been rationalised by excluding non-telecom revenue of telecom companies. AGR refers to revenues that are considered for payment of statutory dues.

"Cabinet has approved a 4-year moratorium on payment of statutory dues by telcos. Telcos to pay interest on moratorium period," the Telecom Minister said.

'The reforms are deep and broad. They are structural. These reforms will bring in change today, tomorrow and in the future. I do not like to put a number on the package as it is revenue-neutral for the government,” the minister said. The moratorium will not impact the government's revenue, the minister assured.

The following are the new relief measures that have been introduced by the Centre: