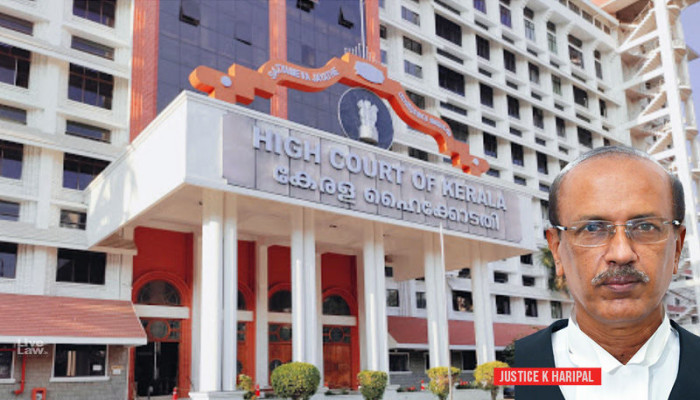 The Kerala High Court on Friday observed that the Social Democratic Party of India (SDPI) and Popular Front of India (PFI) are extremist organisations indulging in serious acts of violence.

“However, these are not banned organisations,” it said while dismissing the plea seeking a CBI probe into the murder of RSS worker Sanjith in Palakkad, according to a report by the news agencies. The verdict pronounced on 5 May, was publicised on Thursday.

The SDPI, the political face of the Popular Front of India (PFI), which in Kerala was formerly known as the National Development Front (NDF), has gained support in the last decade.

PFI claims it aims to protect minority rights, not just for Muslims but other marginalised people too. The PFI was formed in 2006 with the merger of three outfits in south India: the Kerala-based National Development Front (NDF), the Karnataka Forum for Dignity (KFD), and the Manitha Neethi Parasai (MNP) in Tamil Nadu.

According to the report, Justice K Haripal made the observation while dismissing the petition filed by S Arshika, wife of Sanjith.

She claimed that Sanjith was the secretary of RSS Thenari Mandalam in Elappully and an eyesore of PFI and SDPI, both known organisations indulging in propagating extremist ideologies. Sanjith tried to maintain peace between communities and was against extremist groups. “SDPI and PFI are engaged in the conversion of people from other communities to Islam by threat, coercion and intimidation,” she said.

Sanjith’s death is the result of a larger conspiracy by SDPI and PFI, but the investigating agency did not conduct a proper probe, she said. The police said the accused are SDPI activists.

The Court noted that the Investigating Officer in the case had denied the involvement of State level or national level leaders in the commission of the crime. It also found that the fact that police have taken care to file a final report within 90 days adds to their credibility and proves bona fides.

"Merely for the reason that some of the culprits remain at large, CBI cannot be asked to conduct an investigation. Here investigating agency does not appear to have a special interest in the case or interested in shielding the culprits. In other words, partisan attitude could not be inferred," Justice Haripal said while justifying the decision.

The Single Bench also emphasised that in this case, all the culprits had been identified and many of them have been arrested and that if the probe was handed over to the CBI at this stage, it would result in further delay in the proceedings which is not in the public interest.
Earlier, the state had opposed the plea saying it has arrested all the accused and that if any new agency comes in, it will have to carry out the entire process again which would delay filing of the final report and in the meanwhile, the accused might get out on bail.