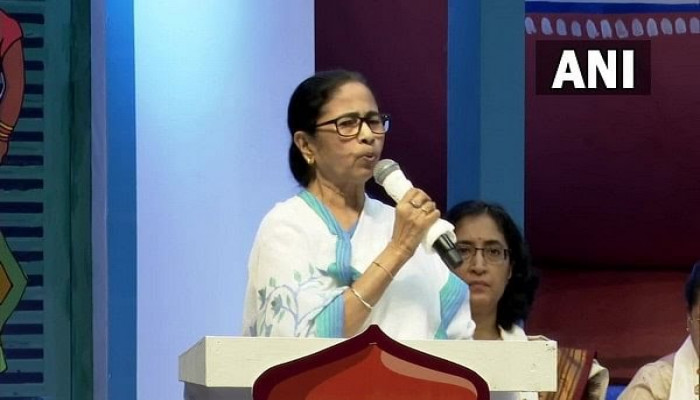 The Bill was passed in the legislative assembly after 182 members voted in favour of the legislation and 40 against it in the 294-member Assembly.

The West Bengal Government after a Cabinet meeting, earlier this month, gave its nod to replace Governor Jagdeep Dhankhar and appoint Chief Minister Mamata Banerjee as the Chancellor of all state-run universities under different departments like Health, Agriculture, Animal Husbandry and Minority Affairs Department.

The move is seen as a fallout of the long-running battle between Mamata Banerjee and Jagdeep Dhankhar.

Meanwhile, the Leader of the Opposition in West Bengal Suvendu Adhikari said he will meet the Governor to discuss the issue.

“Education comes under the concurrent list. I will meet Governor next Monday on the issue and will request to send it to Delhi (for the consideration of the President),” he said.

Governor Jagdeep Dhankhar said that he will consider those bills without any "bias or prejudice" when they will be placed before him.

He also claimed that the legislation was brought and passed to divert the people's attention after the Calcutta High Court found illegalities in the recruitment of teachers in schools sponsored and aided by the state government.

The governor, who has shared an acrimonious relationship with the Trinamool Congress government since he assumed office in July 2019, claimed that the state government not adopting the Centre's New Education Policy is "destroying the education and future of students of Bengal."