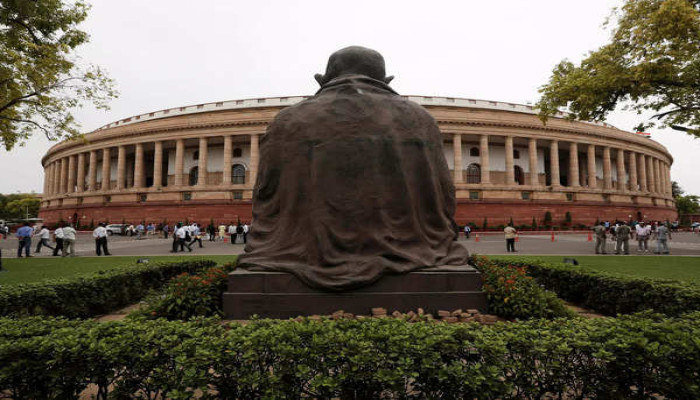 Parliament on Thursday passed a bill granting statutory cover to family courts set up in Himachal Pradesh and Nagaland and retrospectively validating all actions taken by them.

Rajya Sabha passed the Family Courts (Amendment) Bill, 2022 by a voice vote amid sloganeering by the Opposition, led by Congress members who alleged misuse of the Enforcement Directorate by the government, news agency PTI reported.

The Family Courts (Amendment) Bill seeks to insert a provision in sub-section 3 of section 1 to provide for the establishment of family courts in Himachal Pradesh with effect from February 15, 2019, and in Nagaland with effect from September 12, 2008.

The bill also seeks to insert a new section 3A to retrospectively validate all actions under the act by the governments of Himachal Pradesh and Nagaland and the family courts of these states.

Two family courts were established in Nagaland in 2008 and three in Himachal Pradesh in 2019 through notifications issued by the respective state governments.

As soon as the bill was cleared, Deputy Chairman Harivansh adjourned the House for the day.