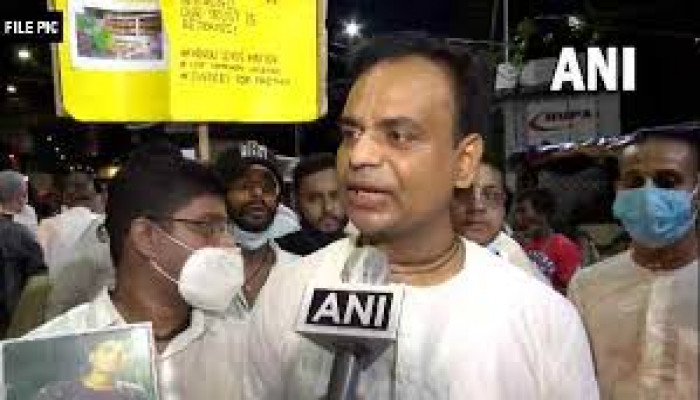 On Tuesday, the International Society for Krishna Consciousness (Iskcon) announced that it was planning to hold a day-long protest worldwide on October 23 to further raise its voice against the violence where the minority Hindu population in Bangladesh was mercilessly attacked. “Protests are going on in many parts of the world. Now, we are planning to hold a day-long protest and prayer meetings on October 23 for the victims in Bangladesh,” Radharamn Das, vice president, Iskcon, Kolkata said.

An alleged desecration of the Holy Quran at a Durga Puja pandal in Cumilla triggered the ongoing violence, which continues despite top leadership of the country, including Prime Minister Sheikh Hasina and home minister Asaduzaaman Khan taking note of it. The Jamaat-e-Islami (JEI), along with its students wing Islami Chhatra Shibir, is suspected to be behind the attacks.

"The protest and prayers will take place at all our centers across the world, in almost 150 countries,” Das further said, according to news agency ANI.

Last Friday, devotees at an Iskcon temple were attacked by a mob, which also vandalised the temple. The attack, which took place in Noakhali, resulted in the death of at least two devotees, according to Das.

Since anti-Hindu violence first broke out in Bangladesh during Durga Puja festivities last week, Iskcon has staged protests in India, including Kolkata, and has taken initiatives such as seeking intervention from Prime Minister Narendra Modi as well as the United Nations to bring an end to the attacks. Its members also protested outside the Bangladesh Deputy High Commission in Kolkata.