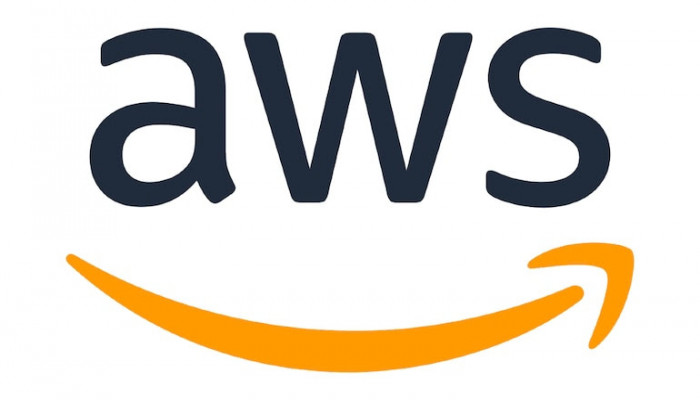 The new AWS Asia Pacific (Hyderabad) Region is estimated to support more than 48,000 full-time jobs annually through a planned investment of more than $4.4 billion (approximately Rs 36,300 crore) in India by 2030, according to a statement from the company.

From today, developers, startups, entrepreneurs, and enterprises, as well as government, education, and nonprofit organizations, will have a greater choice for running their applications and serving end users from data centers located in India, the release said.

“The launch of the AWS Asia Pacific (Hyderabad) Region supports India’s digital transformation and is part of our long-term investment in the country since opening our first office in 2011. Customers and partners in India will now have additional regional infrastructure to deploy applications with greater resilience, availability, and even lower latency,” Prasad Kalyanaraman, vice-president of infrastructure services, said.

“As a part of Prime Minister Narendra Modi’s $1 trillion digital economy vision, the ‘India cloud’ is set for big expansion and innovation. Data centers are an important element of the digital ecosystem. AWS’s investment in expanding their data centers in India is a welcome development that would help catalyze India’s digital economy,” Rajeev Chandrashekhar, Union Minister of State for Electronics and Information Technology and for Skill Development and Entrepreneurship, said.