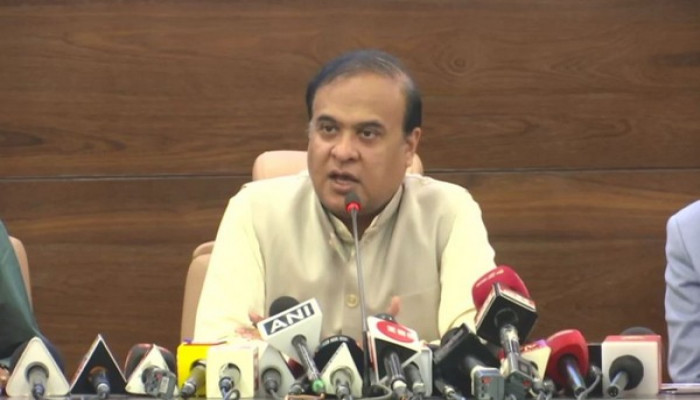 In order to crack down on cases of child marriage in the state, the Assam government has decided to book men who marry girls below 14 years of age. Chief Minister Himanta Biswa Sarma said a cabinet meeting was held where it was decided to book such men under the Protection of Children from Sexual Offences (POCSO) Act.

The state has a relatively high rate of maternal and infant mortality, and health professionals link it with child marriage. Speaking to the media about the latest cabinet decision on the matter, CM Sarma said that Assam has an average of 31% of marriages in the "prohibited age".

He further said that the Prohibition of Child Marriage Act, 2006 will be used to prosecute men who marry girls between the ages of 14 and 18 and required legal action would be taken against them.

"Every village will have a Child Protection Officer designated, and the Gram Panchayat Secretary would be responsible for reporting any child marriages that occur there," he added. The Chief Minister also said that the police have been instructed to launch a state-wide crackdown against child marriage.

The POCSO Act of 2012 defines a child as an individual under the age of 18 and it criminalises sex between an under-age child and an adult. The legal age for marriage is 18 years for women and 21 for men.