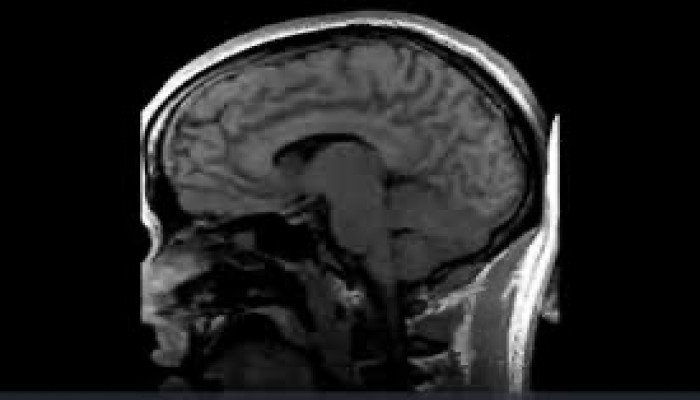 Scientists have used scandium nitride (ScN), a semiconducting material with supreme stability and Complementary Metal-Oxide-Semiconductor (CMOS) compatibility, to develop brain-like computing. This invention can provide a new material for stable, CMOS-compatible optoelectronic synaptic functionalities at a relatively lower energy cost and hence has the potential to be translated into an industrial product.

Traditional computers have physically separated memory storage and processing units. As a result, it takes enormous energy and time to transfer data between these units during an operation. On the contrary, the human brain is a supreme biological computer that is smaller and more efficient due to the presence of a synapse (the connection between two neurons) that plays the role of both processor and memory storage unit. In the current era of artificial intelligence, the brain-like computing approach can help meet the escalating computational demands.

The development of neuromorphic hardware aims at mimicking a biological synapse that monitors and remembers the signal generated by the stimuli. Scientists have been trying to create an artificial synaptic device that does not suffer from RC delays, exhibits large bandwidth, consumes low energy, and is stable, scalable, and CMOS-compatible.

A team of scientists at Bengaluru’s Jawaharlal Nehru Centre for Advanced Scientific Research (JNCASR), an autonomous institute of the Department of Science and Technology, Government of India, who were working on nitride-based materials have used their background for developing hardware for neuromorphic computing. They used ScN to develop a device mimicking a synapse that controls the signal transmission as well as remembers the signal.