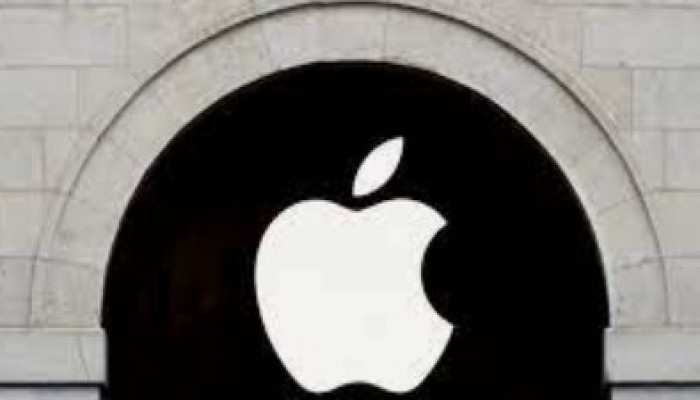 Apple announced on Tuesday that it is suing NSO Group for hacking its phones without the consent of hundreds of users. NSO Group's targeting of over one billion iPhones is opposed by Apple, according to a statement released by the company.

The statement says it has filed a lawsuit in federal court in California alleging that employees of NSO Group are "amoral 21st-century mercenaries who have created highly sophisticated cyber-surveillance machinery that is subject to routine and flagrant abuse."

"To prevent further abuse and harm to its users, Apple is also seeking a permanent injunction to ban NSO Group from using any Apple software, services, or devices," Apple said in a statement released in a blog. It noted that the researchers and journalists have publicly documented the history of this spyware being abused to target journalists, activists, dissidents, academics, and government officials.

"Apple devices are the most secure consumer hardware on the market, but private companies developing state-sponsored spyware have become even more dangerous. While these cybersecurity threats only impact a very small number of our customers, we take any attack on our users very seriously, and we’re constantly working to strengthen the security and privacy protections in iOS to keep all our users safe," added Federighi.

Recently, Israeli spyware maker came under fire after researchers revealed the spyware had been detected on the cell phones of six Palestinian human rights activists. Muhammad al-Maskati, the researcher who discovered the spyware in the activists, believes the hacking began in July 2020 and lasted until the investigators released their report.

According to the researchers, Israel designated the group as a terrorist organization to obscure the hacks' discovery. A significant part of the malware also affected the mobile phones of several Indian politicians, journalists, and human rights activists, resulting in confusion among Opposition parties.

NSO, however, told the U.S. news agency that it's contractually and nationally prohibited from identifying its customers as a result of allegations raised by researchers.

According to the group, their products can only be used by government agencies for fighting serious crime and terror. It's worth noting that US President Joe Biden blacklisted the NSO Group and a lesser-known Israeli competitor for allegedly using spyware on several people, including top military officials.