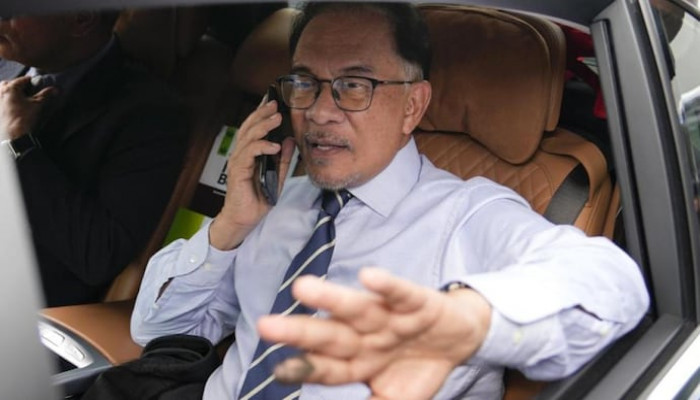 Anwar emerged victorious after other smaller blocs agreed to support him for a unity government. His rise to the top will ease anxieties in the multiracial nation over greater Islamization under Muhyiddin and spark hopes that reforms for better governance will resume.

Anwar's reformist alliance won the 2018 elections which led to the first regime change since Malaysia's independence from Britain in 1957. But the government collapsed after Muhyiddin defected and joined hands with UMNO to form a new government. Muhyiddin's government was beset by internal rivalries, and he resigned after 17 months. UMNO leader Ismail Sabri Yaakob was then picked by the king as the prime minister.

Many rural Malays fear they may lose their privileges with greater pluralism under Anwar. Fed up with corruption and infighting in UMNO, many opted for Muhyiddin's bloc in Saturday's vote.