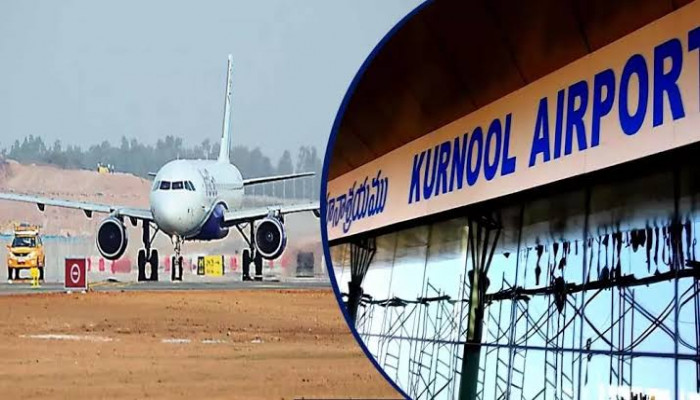 The government of Andhra Pradesh is negotiating with some aircraft Maintenance, Repair and Overhaul companies (MRO) to set up facilities at the Orvakal airport in Kurnool district, said Minister for Industries and Commerce MekapatiGoutham Reddy.

Orvakal Airport is one of the 21 airports in the country that are being developed as part of the Ministry of Civil Aviation’s Regional Connectivity Scheme (UDAN).

Goutham Reddy said the MRO facility at Orvakal would help in improving the infrastructure profile of the backward Rayalaseema region, although it might take some time to materialize. The location of this fledgling airport in Kurnool - Bangalore industrial corridor is its biggest advantage, Mr. Goutham Reddy said as quoted by The Hindu.

Infrastructure creation began in 2,500 acres in the first phase, whereas the APIIC has a total land bank of 12,000 acres. An Industrial Area Local Authority (IALA) - type of administrative body would be set up eventually.

The government has lined up a big conference of Micro, Small, and Medium Enterprises (MSME) at Rajahmundry tentatively on February 4 to showcase the investment opportunities for MSME in the predominantly agrarian East and West Godavari districts. Focus will be on attracting agro-based industries in this fertile region.

To provide better hand-holding to the MSME, renewed thrust has been laid on streamlining the functioning of the Andhra Pradesh MSME Facilitation Council which settled 37 out of 146 cases in 2021.

Dedicated to supporting the MSME, the Facilitation Council was created under the MSME Development Act of 2006.