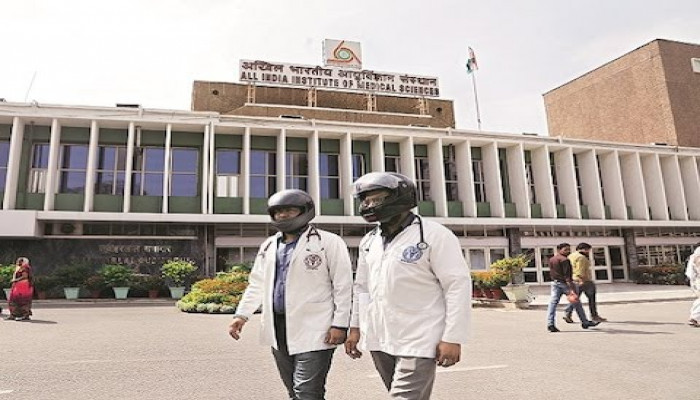 A ransomware attack on the AIIMS Delhi server halted day-to-day activities including OPD registrations and blood sample reports at the hospital on Wednesday, according to National Informatics Centre.

The server for National Informatics Centre's e-hospital which is being used at AIIMS, New Delhi was down on November 23 since morning. This impacted the outpatient and inpatient services at the hospital including smart lab, billing, and report generation among others. After this, the hospital services had been running in manual mode.

"Today the server for National Informatics Centre’s Hospital being used at AIlMS, New Delhi was down due to which outpatient and inpatient digital hospital services including, smart lab, billing, report generation, appointment system etc, have been affected. All these services are running on manual mode currently,” said a statement.

The NIC team working at AIIMS informed that this may be a ransomware attack which has been reported and will be investigated by appropriate law enforcement authorities.

“Measures are being taken to restore the digital services and support is being sought from Indian Computer Emergency Response Team (CERT-In) and National Informatics Centre (NIC). AlIMS and NIC will take due precaution to prevent future such attacks,” a statement added.