After Congress, SP links emerge in the Kanpur violence case 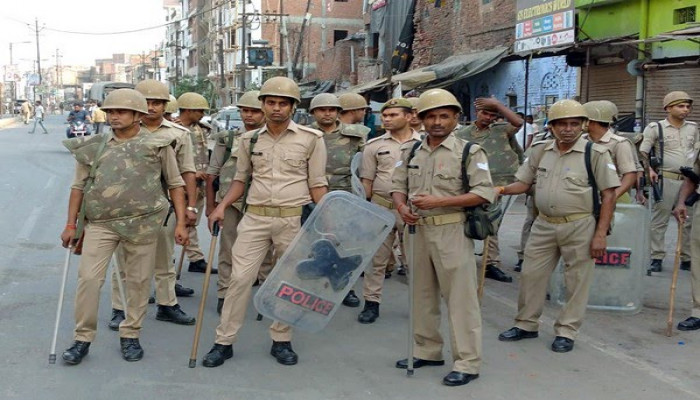 In the violence that hit Uttar Pradesh's Kanpur, political links emerged on Sunday, indicating that one Nizam Qureshi, named in the First Information Report (FIR) of the June 3 incident, was a member of the Samajwadi Party, Republic reported.

The Samajwadi Party (SP) on Sunday refuted the party's links with Kanpur violence-accused Nizam Qureshi and claimed that the leader had been suspended from the party last month.

Sharing a handwritten letter undersigned by District President Dr. Imran, the SP has stated that the Metropolitan Secretary Nizam Qureshi was expelled from the party and relieved from his duties on May 22.

"Nizam Qureshi has been received from the party's posts due to his disinterest and inactivity in the working of their organization," the letter dated May 22 reads.

The alleged link of the Akhilesh Yadav-led party in the Kanpur violence emerged when the role of the All India Jamiatul Quresh Action Committee calling for a shutdown on the day of the clashes came to the fore. The association's district president Nizam Qureshi describes himself as the 'Metropolitan Secretary' of the SP.

Addressing a press briefing, the District President of the party, Dr. Imran, issued a clarification saying, "He (Qureshi) was ousted because he was not active in the day to day affairs of the party."

Meanwhile, in a significant development in the Kanpur violence probe, four accused, including key conspirator Hayat Zafar Hashmi, were sent to 14-day judicial custody by an Uttar Pradesh court on Sunday. Republic confronted the prime accused over his alleged political links when he was being escorted from the Court in a police vehicle. However, Hayat Zafar Hashmi kept mum on Republic's questions.

"The four accused were presented before the court and we presented all documents. The court sent them to 14-day custody. We may ask for further remand," DCP Pramod Kumar told Republic.