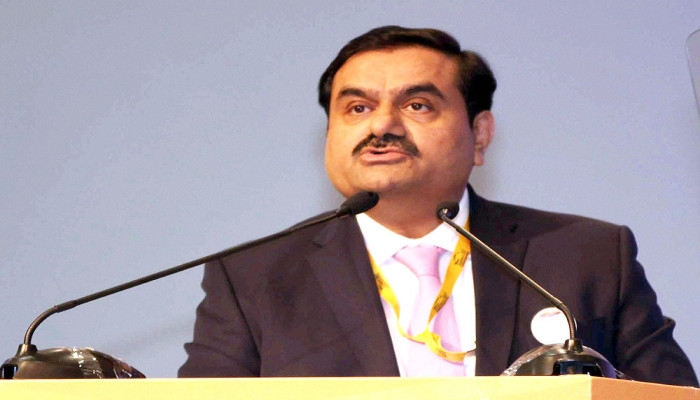 Adani Group termed a Hindenburg Research report on the group “malicious combination of selective misinformation and stale" after the US short seller revealed it held short positions in the group and made wide-ranging accusations.

“We are shocked that Hindenburg Research has published a report on 24 January 2023 without making any attempt to contact us or verify the factual matrix. The report is a malicious combination of selective misinformation and stale, baseless and discredited allegations that have been tested and rejected by India’s highest courts," Adani Group CFO Jugeshinder Singh said in a statement on Wednesday.

Stocks of the seven listed Adani group companies fell between 3% and 7% today after Hindenburg, a well-known US short-seller, said key listed companies in the group controlled by billionaire Gautam Adani had substantial debt, which has put the entire group on a “precarious financial footing".

The report comes ahead of the follow-on public offer (FPO) of Adani Enterprises, the group's flagship company. The FPO issue is set to open on Friday and the floor price has been fixed at â¹3,112 per share. In the late session, Adani Enterprises shares had pared some intraday losses and traded 1.5% lower at â¹3,390.

“The timing of the report’s publication clearly betrays a brazen, mala fide intention to undermine the Adani Group’s reputation with the principal objective of damaging the upcoming follow-on public offering from Adani Enterprises, the biggest FPO ever in India. The investor community has always reposed faith in the Adani Group on the basis of detailed analysis and reports prepared by financial experts and leading national and international credit rating agencies. Our informed and knowledgeable investors are not influenced by one-sided, motivated and unsubstantiated reports with vested interests," Adani group CFO added.

"The group has always been in compliance with all laws, regardless of jurisdiction, and maintains the highest standards of corporate governance," he said.