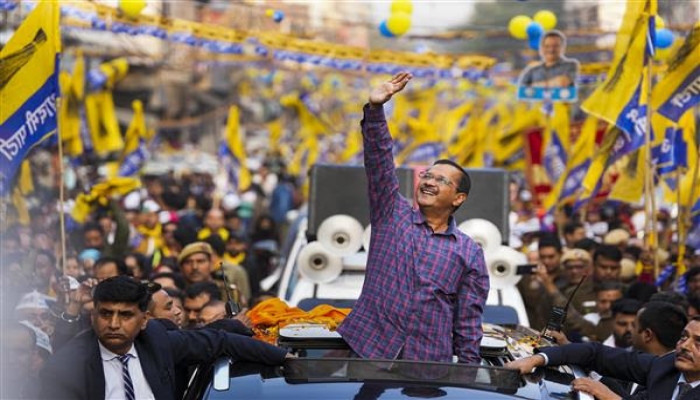 The Municipal Corporation of Delhi (MCD) poll results for all 250 wards were declared on Wednesday, with the AAP gaining the majority by winning 134 while the BJP bagged 104.

The BJP, which exit polls predicted would suffer a massive defeat, put up a spirited fight, winning 104 wards.

The counting of votes began at 8 am, and initial trends (at 9:30 am) put the BJP ahead of the AAP by a significant margin, but the pendulum swung in the AAP’s favour soon after.

This was the first election after the MCD was reunified earlier this year.

A voter turnout of 50.48 percent was registered in the elections.