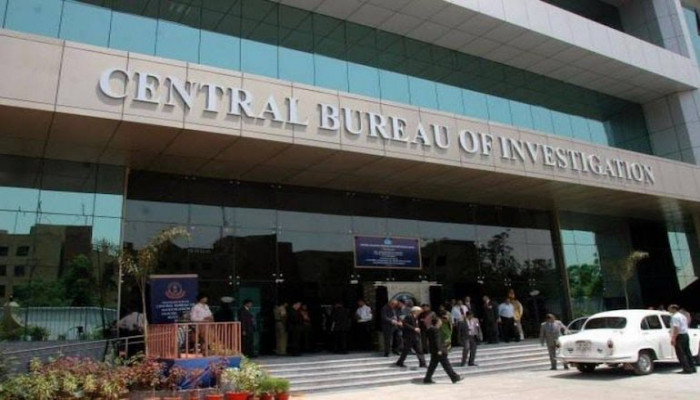 Twenty-six alleged cybercriminals have been arrested so far under 'Operation Chakra' of the CBI to dismantle cybercrime gangs operating in the country, officials said on Thursday.

The operation has been launched in coordination with state police, Interpol and agencies of other countries, they said.

The CBI said 16 persons were arrested by Karnataka Police, seven by Delhi Police, two by Punjab Police and one by Andaman and Nicobar Police.

The central probe agency, in coordination with state police, conducted searches under the operation at 115 locations across the country on inputs provided by Interpol, FBI, Royal Canadian Mounted Police and Australian Federal Police, the officials said.

The CBI registered 11 cases against cyber criminals involved in financial fraud using the internet. While the agency conducted searches at 87 locations, 28 places were raided by the state police, they added.

"The operation intends to dismantle the infrastructure of these international cybercrime gangs in India and bring these perpetrators to justice. India's fight against transnational organised cybercrime has thus achieved a major milestone," a statement from the agency said.