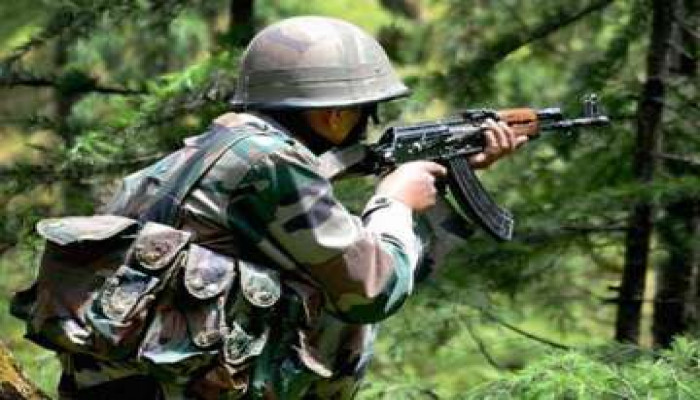 Sources said no senior PLA members were injured in the operation, adding that the attack took place when the PLA 252 battalion was undergoing physical training at the spot where they were stationed.

Sources also added that one paraSF personnel was also killed in the shooting that continued till around 11 am.

One AK 47 rifle was recovered from the deceased Para SF personnel, said the sources. More details of the operation are awaited.

Last month, an Indian Air Force aircraft airlifted five terrorists of a rebel group that operates in Manipur from Mandalay in Myanmar to Imphal. Myanmar's Army had handed over five cadres of the banned Revolutionary People's Front (RPF) outfit and its armed wing, the PLA.

PLA and the Manipur People’s Naga Front jointly ambushed the Assam Rifles convoy on November 13th in Churachandpur district of Manipur that led to the death of seven, including commanding officer, his wife and five year old son.