US still unsure who is behind Havana Syndrome cases: Blinken 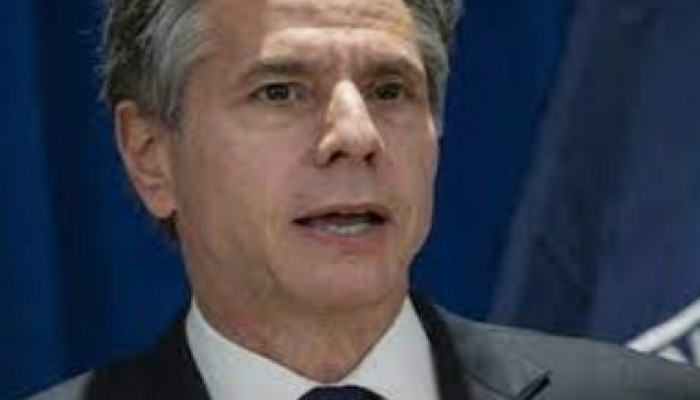 U.S. Secretary of State Antony Blinken said Washington is still working to discover the cause of a mysterious illness that is afflicting US diplomats posted overseas, but does not yet know who is responsible. A number of cases of the mysterious neurological disorder, referred to as Havana Syndrome, have been reported in Paris and Geneva this week, according to Blinken.

Cases of harassment and misconduct among diplomats at diplomatic missions in the two cities were reported internally and eventually to Washington, according to the sources. Approximately 200 other diplomats based around the world have also reported experiencing what the Biden administration says are "anomalous health incidents".

In the three years since the first report of this syndrome in Havana, Cuba, suspicion of foul play has continued to mount. According to a report published by the National Academy of Sciences in December 2020, "directed" microwave radiation has been associated with the illness, but its source is unknown.

The White House spokeswoman said on Thursday that Washington has spoken with Russia about the issue, but they have not determined who was responsible. There are many symptoms associated with this condition, including dizziness, headaches, vertigo, and ringing in the ears.

According to the Wall Street Journal, the syndrome was believed to have affected at least three officials at the American consulate in Geneva. At least one needed to be medevaced from Switzerland to the US for treatment.

The Paris newspaper reported that at least one suspected case had been reported by the embassy. There have been suspected cases reported in China, Vietnam, Colombia, Austria, Serbia and Germany in the past. As a result of the illnesses, Blinken said he had met Department of State employees all over the world, who described the difficulties it caused.

“There is no doubt in my mind that people have been directly and powerfully affected,” he said.

“We are working overtime across the entire government to get to the bottom of what happened, who’s responsible. And in the meantime, to make sure that we’re caring for anyone who’s been affected and to protect all of our people to the best of our ability.”

Nonetheless, Blinken and US President Joe Biden have been criticized for refusing to label the phenomena as an "attack". In October, Biden signed a bipartisan bill into law bolstering support for officials afflicted by these symptoms, who may have suffered from traumatic brain injuries in some cases.

Following the resignation of Pamela Spratlen, the head of the investigation task force was first announced in November by Blinken. Moore was a high-ranking deputy within the Department of State at the time.