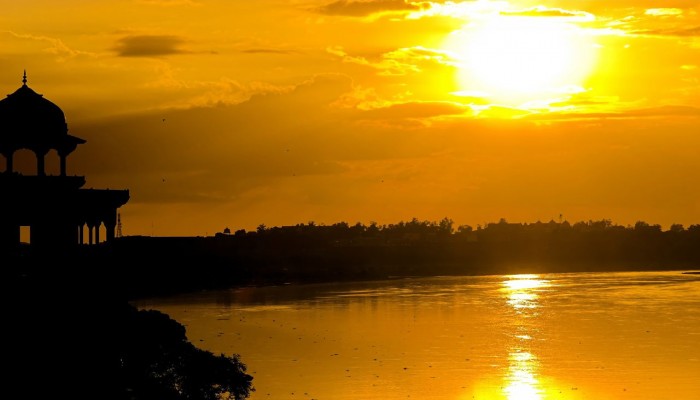 In Part 1, I wrote about the State of the rivers in Karnataka.

The State of rivers pan-India is not very different. The quality of river water has sharply deteriorated pan-India.

The pan-India Water Quality data for 2016 published by the Central Pollution Control Board is amply indicative of the alarming state of affairs. A few snippets from the report:

This in a nutshell, is a sample of the state of various rivers in India. While there are many stretches that have pollution within standards, the concern is that the pollution levels are extremely high in many stretches as well.

Clearly, the story of pollution of rivers in India are illustrated across the country.

The condition of ponds and lakes are equally grim. The 2016 Report on Water Quality of Lakes, Tanks and Ponds in various States published by the Central Pollution Control Board gives a broad picture of the kind of deterioration of these resources as well. A few snippets from the Report taking only the Total Coliform Matter contamination is presented below:

Such is the state of the lakes and ponds in several states of India. Water pollution caused by fecal contamination is a serious problem due to the potential for contracting diseases from pathogens.

The Report on Water Quality of Ground Water – 2016 published by the Central Pollution Control Board is, by and large, encouraging. This does not show an alarming trend across India though there are areas of concern or exceptions. A few worrying snippets from the Report are present below:

Above is only a limited list. Nitrate in ground water originates mainly from fertilizers, percolation out of septic systems & chemicals. High Nitrate content in water is a cause of “Blue Baby” disease.

What is also not captured is that in urban areas, water is increasingly not available at even 1000 feet. This is indicative of aquifers going dry & not getting recharged. Also, water that is being sourced out of bore wells are extremely hard, sometimes with TDS as high as over 1000. Should be a major cause of worry for all.

One can observe a definite trend with respect to all sources of water (Rivers, Lakes/Ponds and Ground water). These being:

It is my view, the Water Crisis is not on account of the Supply side since even in a bad rainfall year, there is significant catchment possible.

The problem is clearly on the Consumption & Management of the resource.

In the next Part, we will look at very specific issues pertaining to Consumption and Management of Water.